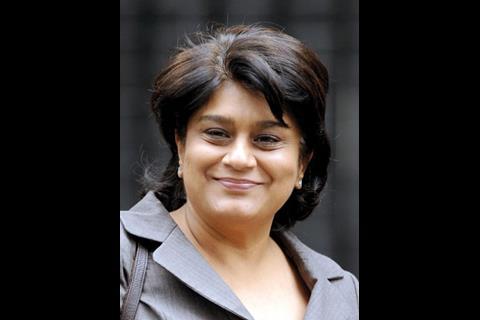 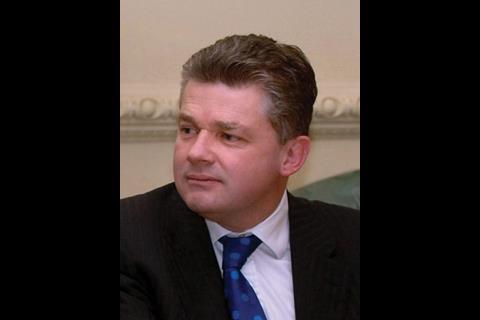 Industry leaders have expressed anger that construction is to have its eighth minister in seven years, after Baroness Vadera was replaced by Ian Pearson less than a year after she took up the post.

The result of the government reshuffle, in which Margaret Beckett also replaced Caroline Flint as housing minister, came as an unexpected blow after the creation of a chief construction officer within the civil service was announced last Thursday. The role is designed to strengthen engagement between industry and government.

Vadera, who was appointed undersecretary for business and enterprise in January, was promoted to the Cabinet Office.

At a time when the economy and the industry are in turmoil, we’re taking two steps backwards

The move has prompted anger from the industry. Simon Storer, external affairs director of the Construction Products Association, said: “At a time when the economy and the industry are in turmoil, we’re taking two steps backwards from the one person we need to understand what the key issues are.”

Julia Evans, chief executive of the National Federation of Builders, said: “Vadera has become the seventh minister to pass through the revolving doors in seven years. We’re still waiting for someone to make an impact.

However the industry welcomed the role of chief construction officer. A consultation on its exact duties will begin shortly.

Nelson Ogunshakin, chief executive of the Association for Consultancy and Engineering, called it an “important step in securing representation in the government”.