Industry up in arms over six-month delays to sustainability code 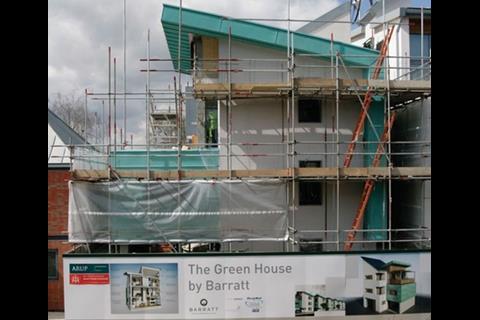 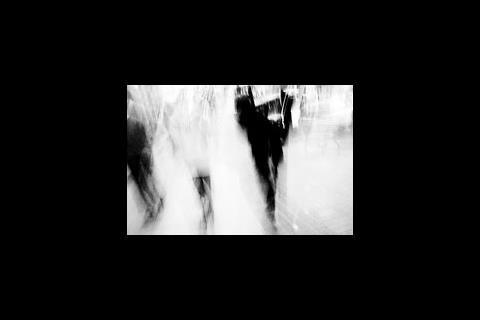 The government was in talks with housebuilders this week to try to simplify assessments under the Code for Sustainable Homes. The move follows complaints that it is taking up to six months to get a certificate after submitting data.

Developers met the communities department and BRE on Monday to streamline the process for getting a rating under the code. Since May 2008 builders have been required to do so before they can sell new homes. However, sustainability experts and developers have told Building that the rating process is unduly bureaucratic, and hampered by a lack of sufficiently skilled and consistent assessors.

Housebuilders and consultants are complaining about the need to supply several sets of drawings, demonstrate that green materials had been used and perform complex calculations to prove they have met the code.

They also say that the length of time assessors spend scrutinising their submissions has led to a certification backlog at the BRE.

The sustainability director for one housebuilder said the system was “absolutely awful”. The source said: “If you interpret anything new to the nth degree, you end up in a bureaucratic paper trail. We need more training of assessors and people who know what they are looking for, so it’s not new to them.”

Andrew Day, director of business efficiency at Countryside Properties, said: “When materials credits were voluntary, folk avoided getting them because they were so tough to get. Now they are mandatory.” He confirmed some certificates had taken up to six months to obtain.

The talks were being carried out as part of a code advisory group meeting, ahead of a consultation to update it, due to be launched over the summer.

The Home Builders Federation said it was working with the BRE and communities department on the issue. He said: “We need to ensure the inspectors are trained to meet the requirements and that there are enough of them to meet demand so there is no impact on housing delivery or sales. We also need to ensure the system is simplistic and realistic enough to be deliverable.”

The BRE audits the first two assessments of each new assessor and the number of assessments by new auditors has grown recently.

A spokesman for the BRE said: "For an established Assessor the time taken to issue a Code certificate should be no more than a few days and post-construction certificates are being issued within agreed timescales. Some delays have occurred in the certification of design stage assessments but we are working to resolve these."

A spokesman for Communities and Local Government said: ""Post construction certificates are being issued within agreed timescales, and the Department is working with the Buildings Research Establishment and other stakeholders to ensure that the approvals system for design stage assessors runs as smoothly as possible."