Interserve has named George Restall as the new finance director of its UK construction business.

Restall (pictured) will take over from the division’s current FD Mark Goldsworthy at the beginning of next month. 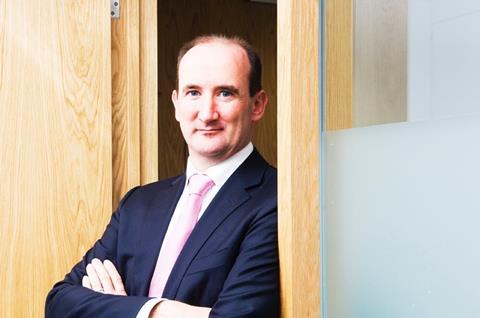 Goldsworthy, who joined Interserve in December 2016, is leaving to take up a new role at a firm closer to his Kent home.

Interserve restructured its business after its chief executive of more than two years Debbie White left at the end of last year.

The role of chief executive was not replaced in the new company operating model. Group-wide functions are being led by Mark Morris, executive director and chief financial officer.

The three divisional chairs sit on the group board and report directly to group chairman Alan Lovell.