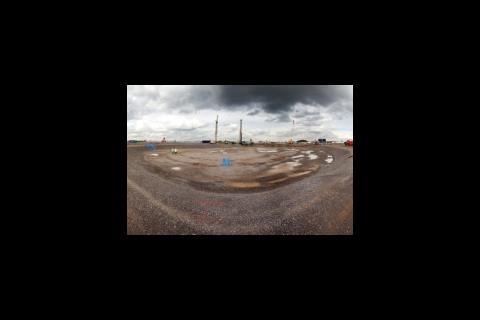 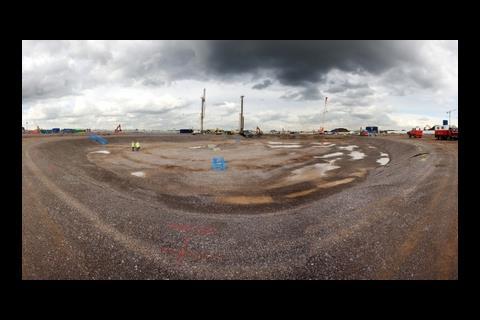 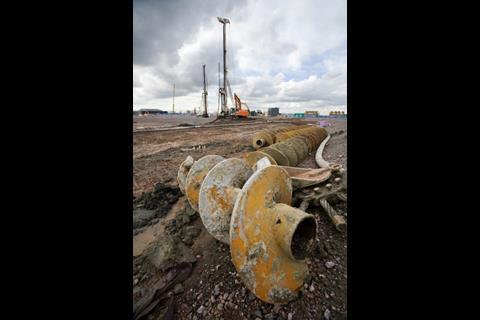 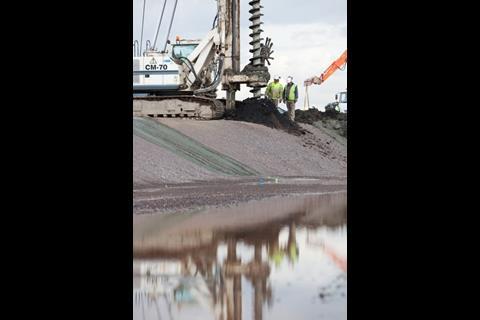 Construction has begun on the Olympic velodrome, which the government hopes will be the fastest cycling track in the world by 2012.

The 6,000-seat venue, designed by Hopkins Architects, is being built by contractor ISG on the site of the former West Ham tip.

It will host the Olympic and Paralympic indoor track cycling events during the Games and become an athletes' and community sports centre afterwards, including a café, bike hire facility, and cycle workshop.

Hopkins' design for the velodrome
Workers have started to install a network of around 900 piles driven up to 26m underground to form the venue foundations.

Olympics minister Tessa Jowell said: “Today we've witnessed the start of construction of what, with the help of Sir Chris Hoy who helped design the velodrome, we hope will be the fastest track in the world for London 2012, helping Olympic and Paralympic cyclists better their awe-inspiring performances last summer.”

ISG chief executive officer David Lawther added: “After months of thorough planning, the construction team is delighted to now be focused on the physical delivery of the world's fastest velodrome. We all look forward to seeing the velodrome take shape as each programme milestone is reached in the run-up to 2012.”