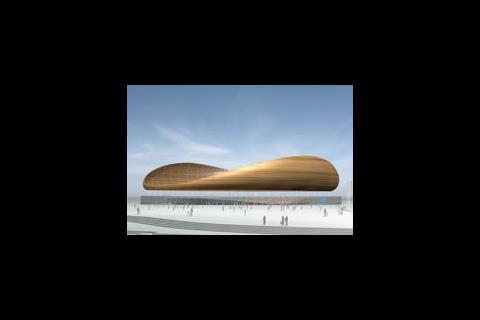 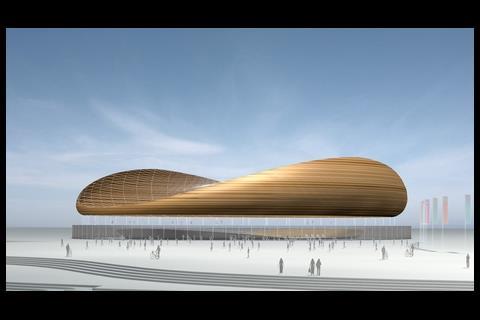 ISG has secured the contract to build the £80m Olympic velodrome.

The Olympic Delivery Authority is expected to announce the deal to build the last remaining major venue for the 2012 Games within days. Sources close to the race say that ISG has edged ahead of rival Carillion, which had been an early frontrunner for the deal, in its final stages.

An ISG victory would mean that all the contracts for the major venues have gone to British contractors. Sir Robert McAlpine is building the stadium, Balfour Beatty the aquatics centre and Carillion the media centre.

An ODA spokesperson said: “We are entering final negotiations over the Velodrome contract and expect to make an announcement soon.”

The 6,000 seat velodrome, to be based in the north of the Olympic Park, will host the Olympic and Paralympic indoor track cycling events alongside a BMX track for Olympic events.

After the Games, the velodrome and BMX track will be joined by a road cycle circuit and mountain bike course to create a cycling "hub".