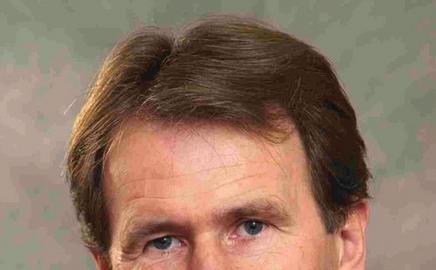 John Sisk is looking to break into the PFI equity market as part of ambitious expansion plans for the next three years.

At present the contractor just works on the construction of PFI projects. It is now planning to take a stake in the resulting buildings, and is also looking to set up joint venture property development vehicles.

Pierce O’Shea, the managing director of Sisk UK, said: “We have been asking: ‘How do we grow our margins?’ In the long term, equity provides better margins. Shareholders also like it if you have equity stakes.”

O’Shea said the group was looking for partners on the PFI and the property development sides.

O’Shea said that over the next three years he wants to see a 50% growth in turnover and a 100% growth in pre-tax profit.

Geographically, Sisk’s growth plans are centred on expanding its regional offices in Manchester and Bristol.

O’Shea said: “We want to be the biggest player in these cities. At the moment we have about 30-40 people there and we want to increase that to up to 70 over the next three years.”

Sisk has five offices in England altogether, including its head office in St Albans, Hertfordshire.

What are not in Sisk’s medium-term plans are acquisitions; O’Shea said the firm’s growth would be purely organic. Sisk last made an acquisition in 2004 when it bought Bideem, a £33m-turnover Bristol contractor which specialises in rail and civils.