Keltbray has brought in a former Network Rail construction programme director to head up its rail business with current boss Martin Brown set to join civils specialist Barhale as its new boss this autumn.

Neil Thompson has joined from Crossrail, where he was a commercial director, with immediate effect and will work with Brown on a handover strategy before Brown heads off to Barhale in September. 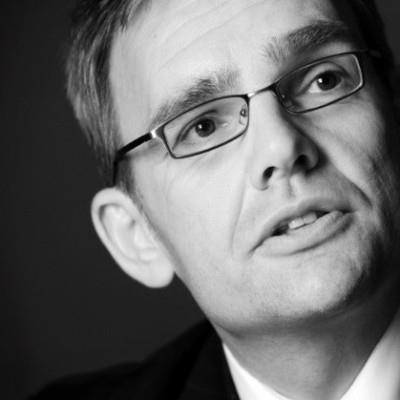 Like Brown, who has been with Keltbray eight years, Thompson will report into Phil Price, the managing director of its infrastructure arm.

In its most recent accounts, Keltbray’s infrastructure business, which includes its rail and energy work, had a turnover of £168m and around 700 employees.

Keltbray chief executive Darren James said: “Neil brings a wealth of experience and considerable knowledge to Keltbray from his time at Network Rail in particular.”

Thompson spent more than 15 years at Network Rail before joining Crossrail in October 2019.

Brown will take up the reins at Barhale from interim boss Julian Ripley who now moves back to his previous role of chief financial officer.

The £140m turnover firm has been searching for a long-term replacement for Matthew Behan with the commuting distance between his home in Ireland and Barhale’s Walsall headquarters one of the factors behind his decision last summer to leave.