Kevin McCloud gets go-ahead to build green housing in Swindon 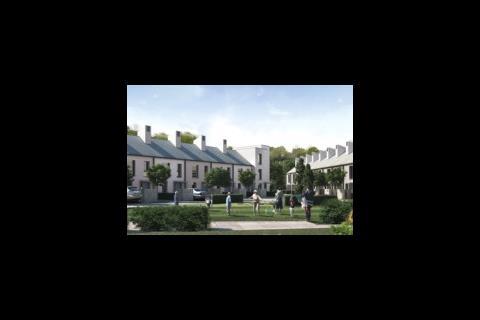 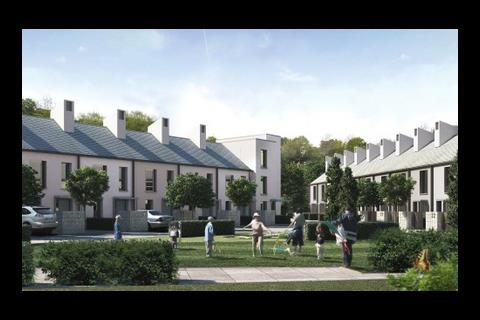 The Triangle, designed by Glenn Howells and being developed by Hab Oakus, a joint venture between Kevin McCloud’s development company, Hab, and housing group GreenSquare

Broadcaster and designer Kevin McCloud has won planning permission for a 42-home development in Swindon. The houses will be built to code level four in the Code for Sustainable Homes, with the potential to be upgraded to level five.

It will be the first project for Hab Oakus, a joint venture between McCloud's residential development company Hab and housing group GreenSquare.

The Triangle, a 42-home sustainable development, will be built on the site of a former caravan park and plant nursery just off Swindon's Northern Road.

Glenn Howells said: “It's small, less than 50 houses but it's innovative, from the overall plan to the detail of the buildings and landscape.

“We have been greatly encouraged by the positive support of the neighbouring community and local authority. Their input has been invaluable and helped inform the designs, especially for the community facilities and shared spaces.”

Kevin McClould said: “It's all too easy for design to drown under a weight of consultation but the fact that Glenn and his staff tackle the whole business of talking and listening with such relish means that it adds to, rather than detracts from, momentum and fun.

“We have had to jump through a considerable number of hoops to make the sums stack up on this project and a lot of this has fallen on the design team's shoulders.”

The project is due to start on site in the new year and is expected to be complete by Christmas 2010.