Labour leader Sir Keir Starmer has appointed Lucy Powell to be the shadow housing secretary as part of a reshuffle of roles in the wake of last week’s local elections.

Lucy Powell, who has been Manchester Central MP since 2012, comes to the role from a year-long stint as shadow business secretary. 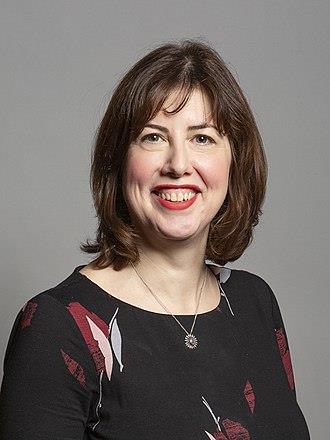 Her appointment follows the promotion of previous shadow housing secretary, Bristol West MP Thangam Debbonaire, to shadow leader of the House of Commons.

While media attention has focused on the sacking of deputy leader Angela Rayner as Labour Party chair and national campaign co-ordinator, there have been changes in a number of front bench roles.

Lucy Powell has held a wide variety of shadow ministerial posts under three separate Labour leaders since her victory in a by-election in 2012. These have include roles as shadow education secretary under Jeremy Corbyn, shadow cabinet office minister, and shadow childcare and early years minister.

Powell said on Twitter: “Really pleased to become the shadow housing secretary - some really big issues to tackle from cladding, housing crisis, private rented sector, homelessness and providing decent housing for all, to name a few.”