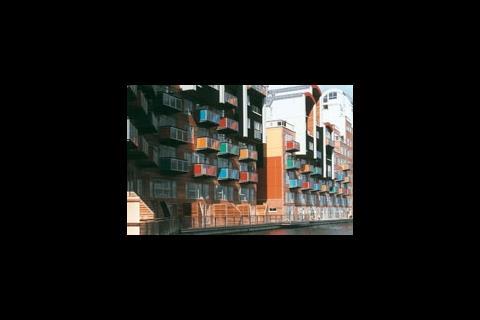 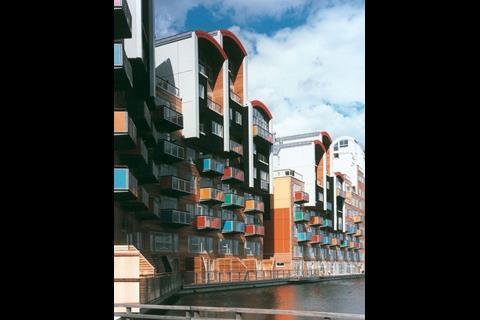 Contractor closes three out of five divisions of its demolition, piling and concrete frame business

Laing O’Rourke is closing three out of five divisions of its demolition, piling and concrete frame business as part of a restructuring.

The contractor is to wind up the Birmingham, Manchester and Cardiff offices of its Expanded business, which is part of its £1.3bn turnover specialist services division.

Expanded has worked on high-profile schemes such as the £250m Greenwich Millennium Village. The business will now operate out of two offices in London and Scotland.

Laing O’Rourke this week said the move was intended to create stronger hubs for the business and was not expected to result in job losses.

However, it will add to turbulence in the Midlands where Laing O’Rourke recently reported a pre-tax loss of £19m in 2006 on turnover of £200m.

The company did confirm that a small number of staff were leaving its contracting business in the region. The cuts come as some of its major projects in the area have come to an end, and the company denied that they reflected a lack of interest in the area.

Laing O’Rourke said: “When projects are concluded, if we can’t deploy operatives in a region there may be redundancies.

Some of this has happened as projects have come to an end in this area.”

It is understood that most of those made redundant will be among skilled site operatives.

Laing O’Rourke recently created Expanded as a vehicle for its piling, demolition and concrete frame operations.

Expanded works on all of Laing O’Rourke’s large projects and also work for external clients.