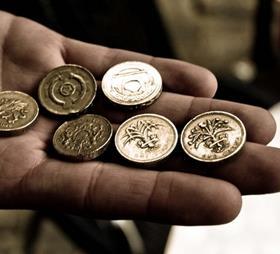 The third quarter of 2012 saw the third lowest level of new orders on record, according to official statistics published today.

However, the volume of private commercial orders fell 6.7% from the second quarter to £2.6bn.

He added: “Total new orders in the third quarter returned to the ‘new normal’ levels that have been seen in the industry since the beginning of 2011. This is an improvement on the dire figures seen in September, but provide little replenishment for the hungry supply chain.”

Rawlinson said the fall in private commercial orders was “shocking”. “In real terms, these are the worst quarterly figures seen since 1979 – hardly a comforting thought,” he said.

He described public sector and private housing levels as “stable” sand that increases in infrastructure orders did not necessarily amount to a pattern of sustained growth given the sector’s “lumpy pattern of sales”.