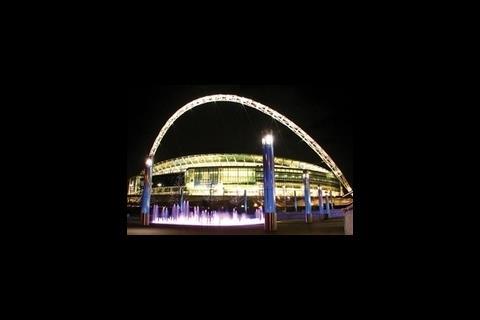 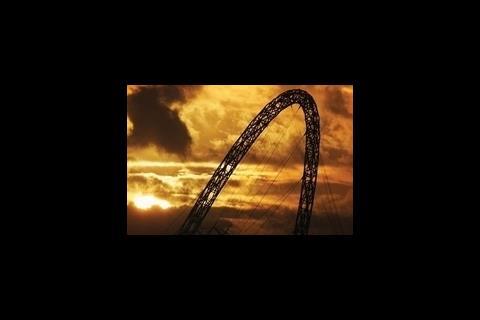 The judge presiding over the ongoing legal battle between Multiplex and Mott MacDonald over Wembley Stadium is urging the pair to resolve it by mediation, as he revealed that costs for both firms have risen to more than £75m.

Multiplex is now expected to spend £45.7m on the case – of which £12m has been spent on expert advice - leading up to next January, while Mott MacDonald’s costs will reach £27.5m.

It also emerged that the £253m case, which is due to be heard in January 2011, would now take four weeks instead of the envisaged two, leading to rising costs on both sides.

In a hearing this week Mr Justice Coulson said a mediation service “would be a sensible next step, to be taken sooner rather than later”.

He added that should the case be heard, he will base his cost orders in part on both firms willingness to participate in mediation.

A legal source said: “These costs are staggering. The firms need to seriously consider mediation, otherwise whoever wins could still have costs awarded against them.”

Meanwhile, Mott MacDonald continues to prepare its counter-defence, which will come in one month later than expected at the end of April.