Let them eat a cake building 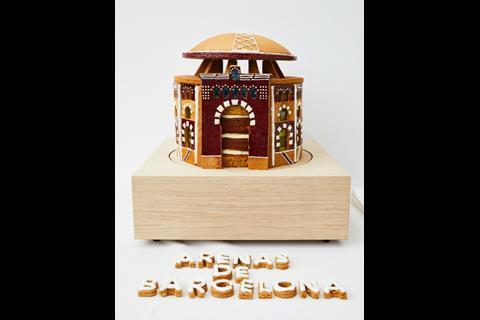 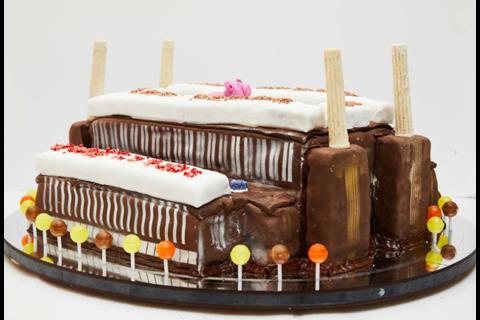 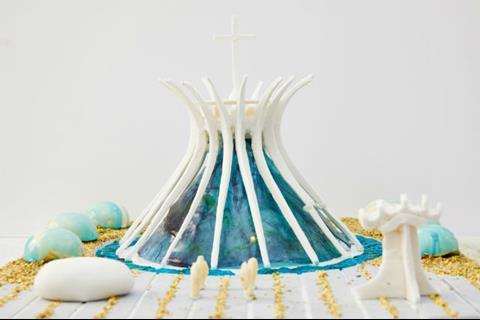 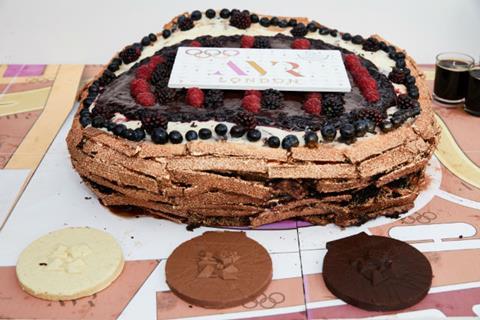 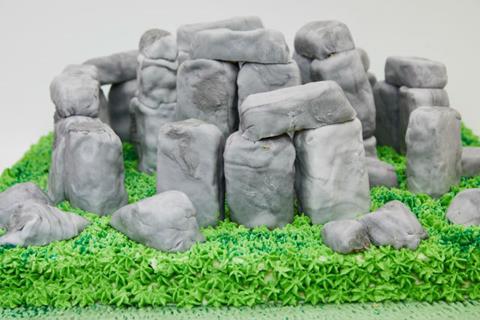 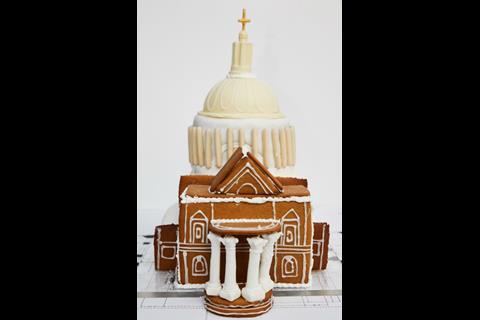 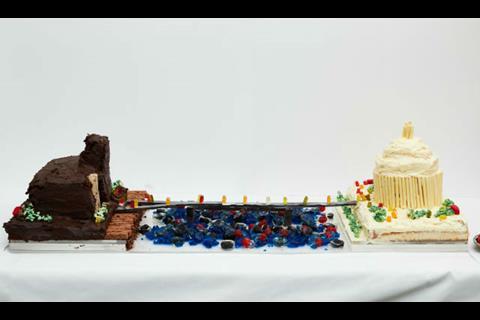 Made of gingerbread, it wowed the judges, among whom numbered author and design critic, Alice Rawsthorn; Rose Carrarini, founder of Rose Bakery, and Harriet Thorpe of Wallpaper*.

Other finalists included a confectionery 2012 Olympic Stadium; an edible Millennium Bridge; a Stonehenge atop green icing; a Cathédrale de Brasilia; an icing-laden St Paul’s Cathedral, and a chocolate revamp of Battersea Power Station.

Such was the quality of entries for the competition, hosted by WATG at their offices as part of London Architectural Week, that runners-up prizes were awarded for two distinct categories. SOM was awarded ‘Tastiest Bake’ for its hazelnut-infused Bienecke Library and WATG & Wimberly Interiors received an honourable mention for its edible Cathédrale de Brasilia, constructed with marbled sugar glass.

Ashley Fauguel, the event’s organiser, said: “Year-on-year the competitors have delighted us with their imagination and skill and we feel that this year’s entries have been exceptional. It was a fantastic day for both spectators and competitors, as we watched the design elite construct their masterpieces in-front of our eyes.

“We were impressed with the bakers’ innovative technique and attention to detail and we expect next year to raise the bar even higher.”