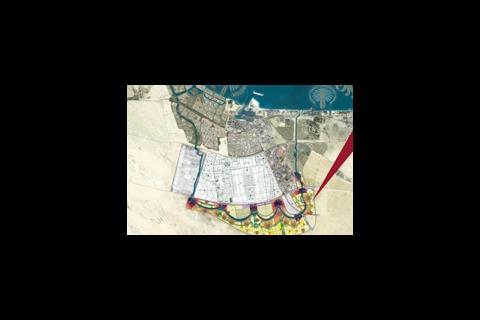 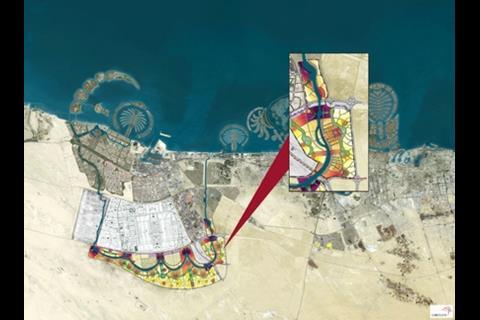 Winning bidder from 10 competing for earthworks on £5.5bn Dubai scheme to be named by August

Dubai's state-owned developer Limitless will appoint a contractor for the first phase of the major earthworks on its £5.5bn Arabian Canal project by August.

The company said it has received bids from 10 construction companies for the contract, from both local and international firms.

Ian Raine, project director for the Arabian Canal, said: “Construction of the canal involves one of the biggest excavations ever undertaken in the region. The sheer size of the project means that it will be split into around 10 different packages in total.”

The first package involves the excavation of an 8km stretch of the waterway at the northern end of the inland section of the canal. It will run 2.5km to the west of the Dubai bypass and 5.5km to the east.