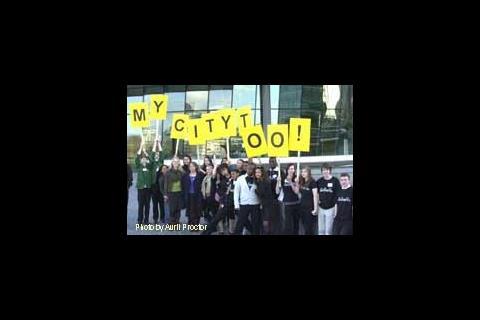 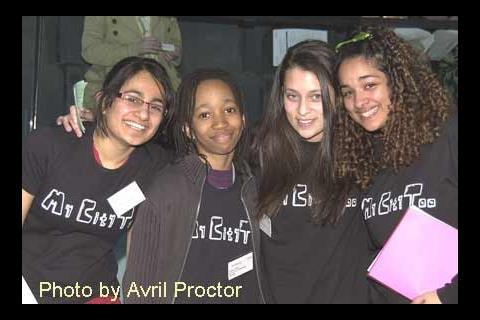 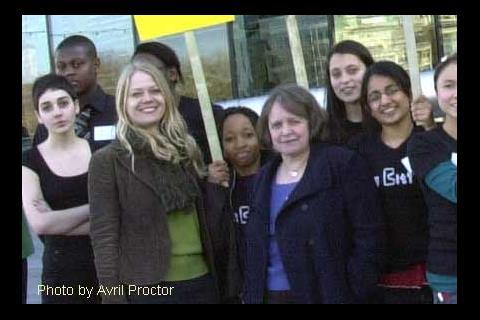 A group of teenage “ambassadors” from across London came together at City Hall to launch the “My City Too!” manifesto for London’s mayoral candidates.

Despite being invited none of the three main party candidates attended. Sian Berry, the Green Party candidate, and Lindsey German, standing for the Respect coalition, both took part.

Teenagers from different London boroughs gave presentations on facilities in public places, arts and performance spaces and transport environments, each with suggestions on how the capital could be improved for people of all ages.

Those present were also asked to vote on what they thought the three most important manifesto points were. They picked more trees, pools and fountains, young people having a say in planning and that all derelict sites in the city should be put to positive use.

Richard Powell, director of property developer First Base, representing the industry at the event said it was “disappointing that none of the mayoral candidates we’re around to hear this.”

He said: “I can only assume it’s because young people don’t have the right to vote.”

The ‘My City Too Campaign!” is organised by Open House, the architecture education campaign.

Building is one of the initiative's media and communications partners. For more information email: mycitytoo@openhouse.org.uk.