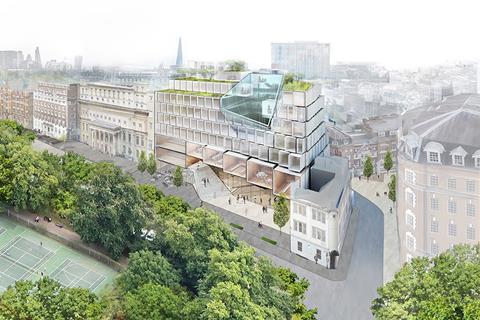 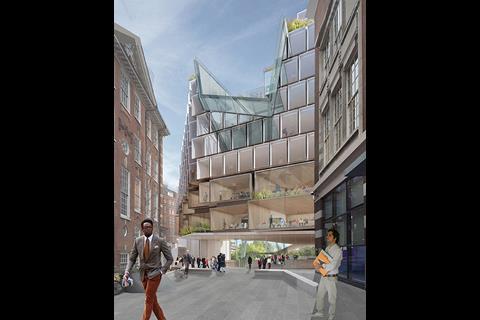 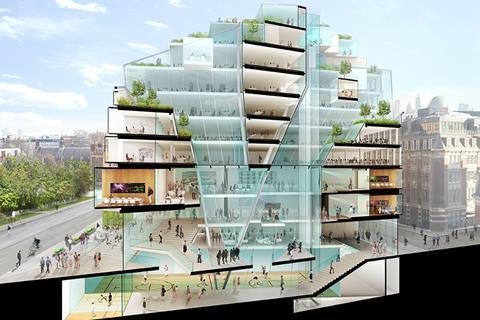 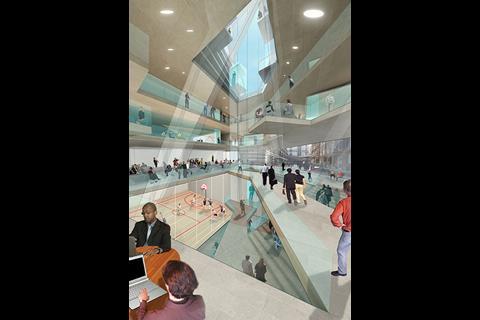 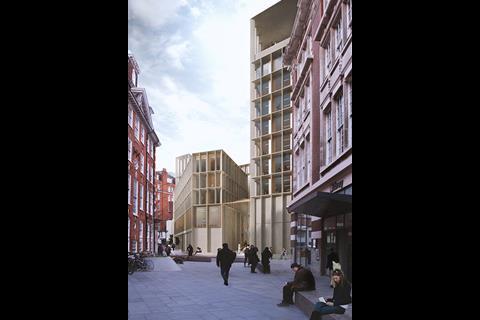 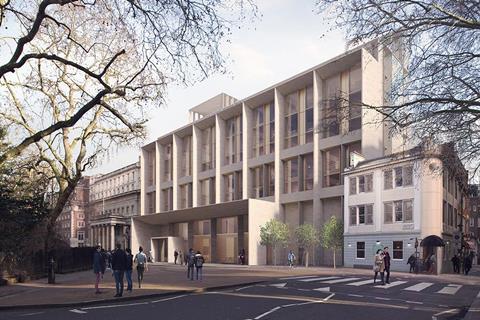 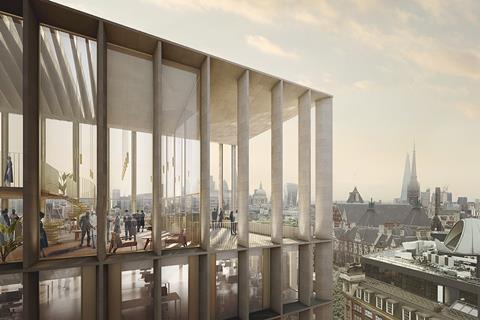 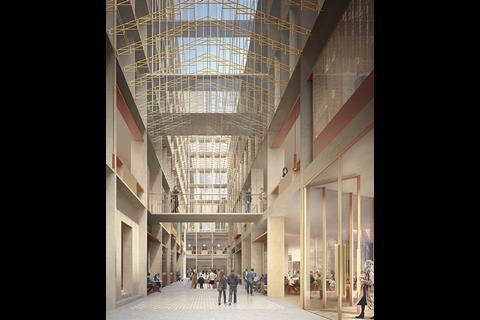 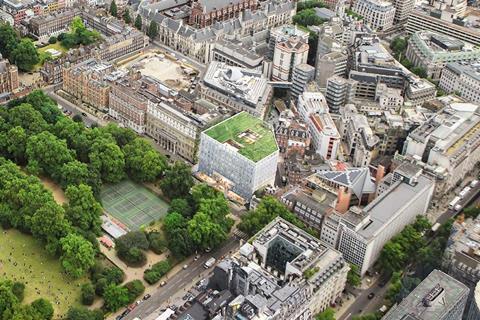 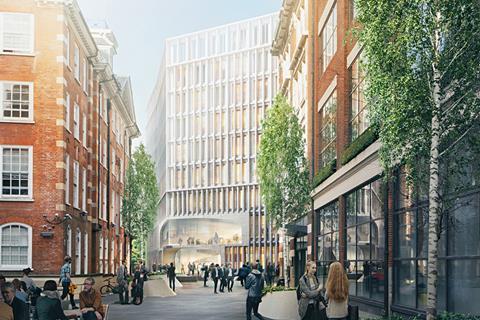 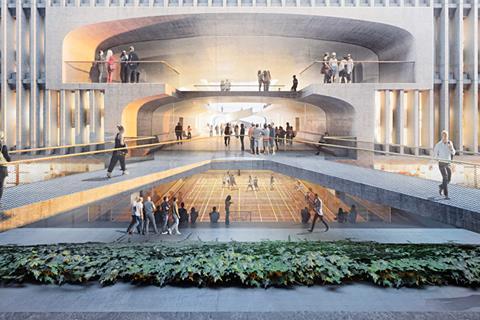 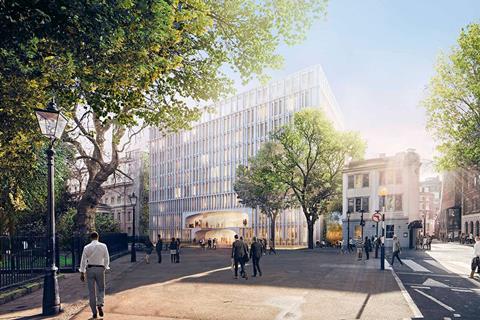 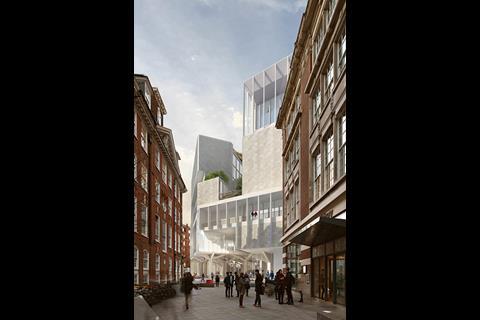 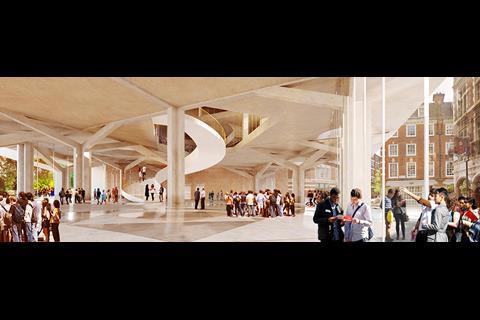 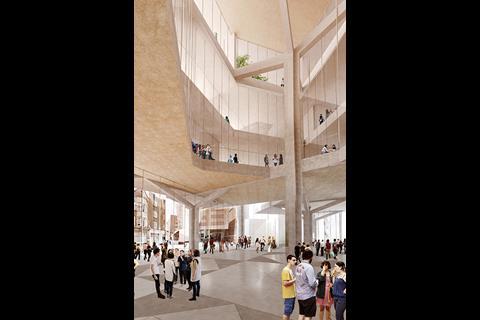 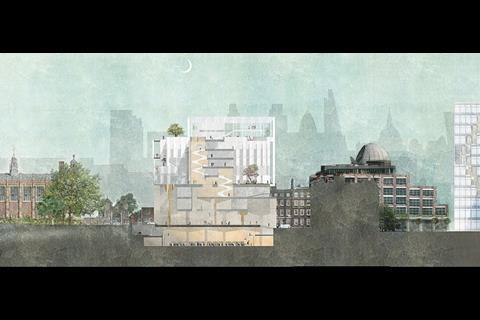 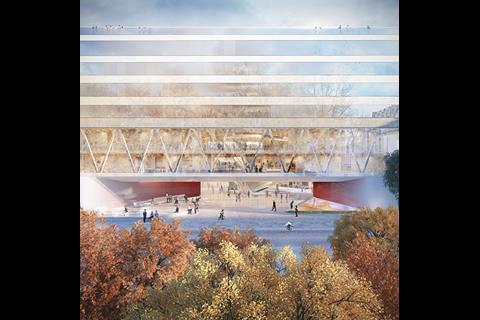 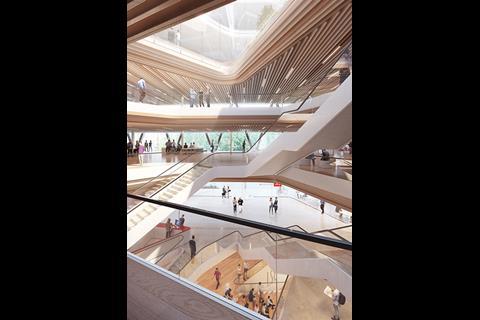 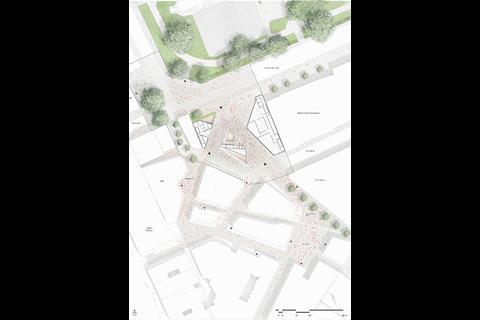 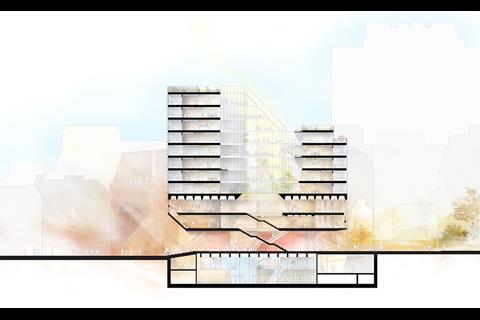 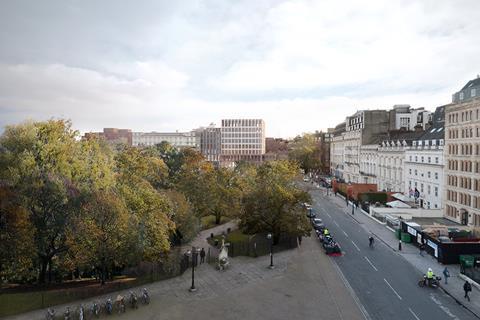 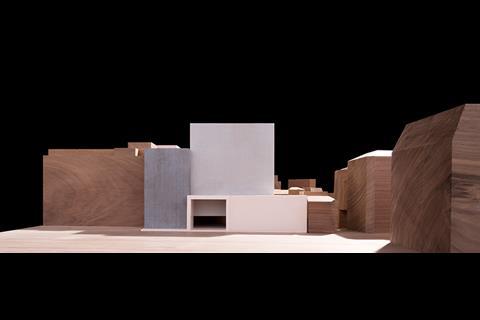 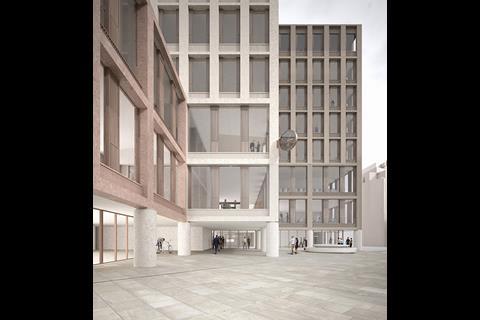 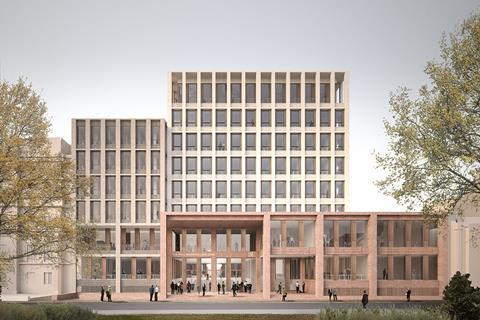 The LSE has revealed the designs by the six teams shortlisted for a £100 million redevelopment it is planning in Lincoln’s Inn Fields.

Diller Scofidio & Renfro, Herzog & de Meuron, David Chipperfield and Niall McLaughlin are among the architects in the frame for the Paul Marshall Building.

Amanda Levete’s practice AL_A, Grafton, Penoyre & Prasad and Scott Brownrigg are also on the list for the job. A winner is due to be announced in the spring after the teams have presented to the jury next month.

It is the university’s third international design competition, run by RIBA Competitions, and attracted nearly 90 expressions of interest.

The LSE’s director of estates Julian Robinson said choosing the Lincoln’s Inn Fields shortlist was “the hardest one yet”.

“The amount of analysis and intellectual effort that has gone into the designs from each team is staggering and the results are impressive and very exciting,” he said.

“Given its size and prime location on Lincoln’s Inn Fields we want this to be a seminal university building; its legacy will endure for many generations so it is vital that we make the right decision.”

As part of the design process LSE held a mid-competition design workshop with each of the teams to ensure they understood the brief clearly.

A public exhibition of the six design concepts – and the chance to vote – is being held in the Saw Swee Hock Student Centre from tomorrow until March 17.

Paul Marshall is a major benefactor who recently gave £30 million – the university’s largest private donation – for the creation of the Marshall Institute for Philanthropy and Social Entrepreneurship and towards the redevelopment of 44 Lincoln’s Inn Fields.

The LSE bought the eight-storey building in 2013 from Cancer Research UK. Its replacement will house the academic departments of accounting, finance and management and research centres, including the Marshall Institute. It will contain teaching, sports and arts facilities.