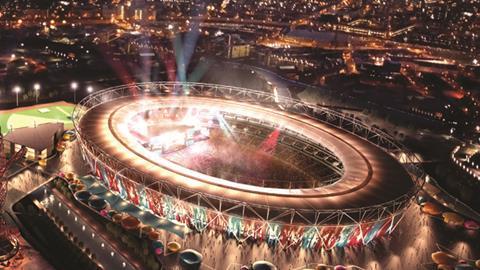 Mace, which is part of the CLM team employed as delivery partner for the overall £9.3bn Games construction programme, has bid to take on the work on
its own.

A final decision is expected imminently, with an announcement due shortly after the one-year-to-go celebrations scheduled for next week. Industry sources confirmed that Mace was set to pick up the job.

The transformation work, which will now be overseen by the Olympic Park Legacy Company after the ODA agreed to hand over control of the works earlier this year, is designed to prepare the park and venues for the long-term programme of regeneration.

A value has not been put on the job, for which the OPLC has been able to choose from existing pre-qualified firms, but if given the same proportion of the overall project cost as CLM on the Olympics it could be worth as much as £30m.

The OPLC, which declined to comment on whether Mace had secured the role, said it expected to choose tier 1 contractors for the £315m of works before the end of the year. A proportion of this work, such as adapting the venues to post-Games mode, will be undertaken by existing venue contractors.

The news comes as Olympics minister Hugh Robertson this week said that he was “confident” the overall Olympic project will come in under its £9.3bn budget.

The construction of the venues and infrastructure for the Games is now 88% complete, with the handover of the aquatics centre anticipated next week in time for the 27 July one-year-to-go date.

The Olympics is now running an anticipated £643m under the £9.3bn budget.