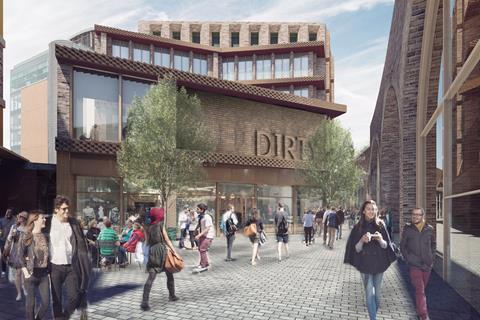 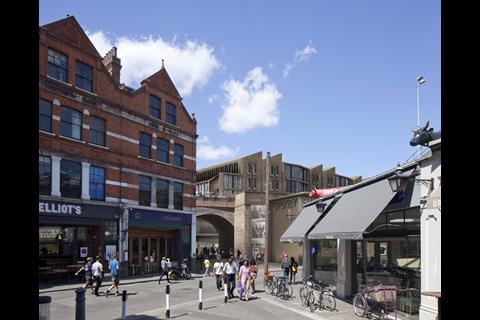 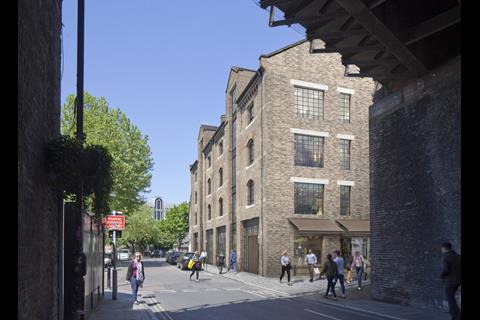 Plans have been submitted for a £300m scheme next to London’s famous Borough Market, which will create 200,000 sq ft of retail and office space.

A joint venture between SME developer Sherwood Street and investment fund manager Meyer Bergman is planning to transform the area immediately west of Borough Market, including the site currently occupied by wine and whisky attraction Vinopolis, as well as the surrounding rail arches, car park and an old warehouse. Construction could start as early as next Spring.

Tom Sherwood, owner of Sherwood Street, told Building the joint-developers want to bring a “Covent Garden style” of retail to the area, which he said was missing fashion-led retail. The plans also include a cinema.

Sherwood said he is “hoping to get planning through in the autumn” and intends to take vacant possession of the site in February.

The developers plan to revive the original Elizabethan street names to the area, such as Dirty Street.

The joint-developers have been through “a detailed consultation” with Borough Market, and local stakeholders, Sherwood said.

Sherwood added they are “not looking at going to the market for tenants till mid-next year”, but hope to be approached by possible tenants and actually “expect to be fully let from the word go”.

The project has been designed by SPPARC and principal Trevor Morris said the designs for the new buildings have been “influenced by the surrounding architecture”.

Morris adds the designs aim to reinstate “lost medieval north/south pedestrian links through the site,” as well as create a public yard.

Sherwood said in his view the site was “one of the last locations” left in London for a scheme “of this size”.