Bowmer & Kirkland saw its margin drop by 1.1% as its turnover marched closer to the £1bn mark in the year ended 31 August 2018.

The Derby Arena contractor, one of the country’s largest family-owned construction firms, saw turnover increase by £10m to £938m but pre-tax profit dropped 15% to £54.5m.

It lost £2.8m on the disposal of Decatur Electronics, a US-based firm specialising in speed guns.

The group’s overall margin for the year, which includes its operations in construction, development and building services, stood at 5.8%.

In its accounts, B&K also confirmed it had a new chairman, Jack Kirkland, with his father John and uncle Robert having stepped down on 1 January this year after spending 52 and 45 years respectively working for the business.

According to this year’s Sunday Times Rich List, the Kirkland family is worth £585m. 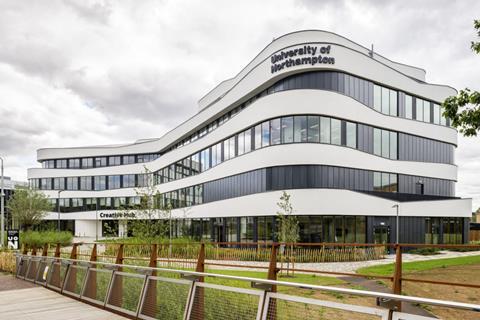