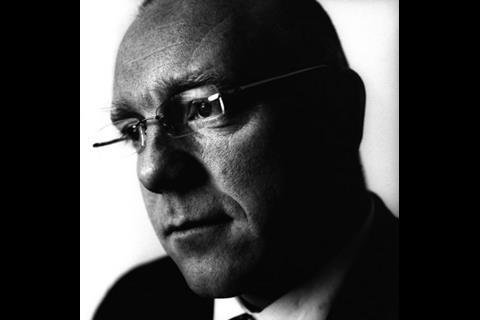 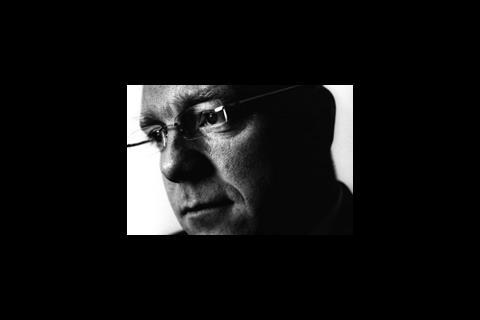 White Young Green’s attempt to pull off a rescue deal is being held up because its banks are “massively overstretched”, according to Paul Hamer, the consulting engineer’s chief executive.

As a result of the recession, WYG will breach a banking covenant next month unless it agrees terms on its estimated £91m debt with Lloyds Banking Group, RBS and Belgian-Dutch bank Fortis. Talks began 12 weeks ago.

Speaking after a trading update this week, Hamer (pictured) said: “We are not a priority for them, which is good in one way because it shows there are plenty of other businesses out there in a worse state. We have to be patient but it is frustrating when you are pushed to the back of the queue.”

The bank deal is one element of Hamer’s three-part plan to put WYG on firmer footing since he took over the reins in January.

He also plans to restructure the company and raise an estimated £40m from investors.

He said: “We’re about 75% through the process of making the business more efficient, which will include further headcount reductions.” This week WYG announced 324 job losses. By June 800 staff will have been shed, leaving it with 2,700.

Once the restructuring and the bank deal is in place, the company will seek about £40m from investors. Hamer said there could be an announcement in September on the equity raising.

As part of the company’s plan to move 50% of its turnover overseas by 2012, it is looking at markets in Saudi Arabia, Oman, Qatar and China. Hamer said: “Our plans in Saudi are in their early stages and we’ve only just started to look at China.”