The scheme, which will be carried out in joint venture with Japanese developer Kajima Partnerships, will be funded mostly by the redevelopment of surplus land at the 80-acre Springfield Hospital.

Planning permission exists for up to 839 homes on the Springfield site, including up to 262 homes within two existing grade II listed hospital buildings.

Construction of the hospital at Springfield is set to begin next year. 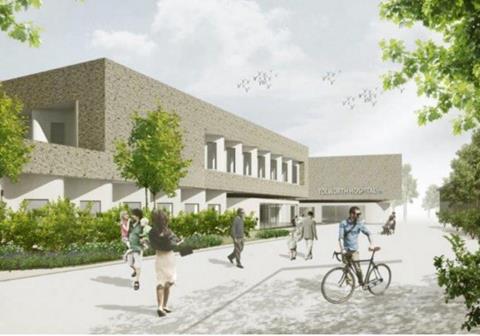