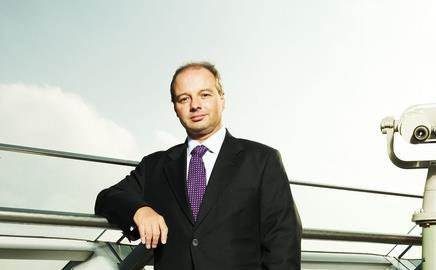 Sir Simon Milton said the Greater London Authority (GLA) was still willing to fund the Docklands Light Railway extension to Dagenham Dock if the government stumped up £100m for land assembly and remediation.

The 10,000-home Barking Riverside scheme is largely dependent upon the line, which could cost up to £750m.

In November last year, mayor Boris Johnson effectively torpedoed the extension by saying the GLA would not fund the public inquiry for it. However, Milton said the GLA still supported it, only it required confirmation that the government would provide its backing if planning were secured.

He said: “All we need is some kind of assurance from the government that in future it would be prepared to fund remediation and land assembly for the project – and we’ve written to say so.”

The GLA has now entered a face-off with central government over funding the scheme, with sources suggesting that both are waiting for the other to blink first. Lobby group the Thames Gateway London Partnership, which relaunched last week, has been working behind the scenes to try to break the deadlock.

Ros Dunn, chief executive of the group, said: “The current position is seen as a failure by local residents and we need to break the impasse. I hope both sides can get a move on and resolve this.”

Milton, speaking at the group’s launch event, added that progress on regeneration in the Gateway had been “disappointing” and that funding needed to be “focused on an appropriate number of projects”.