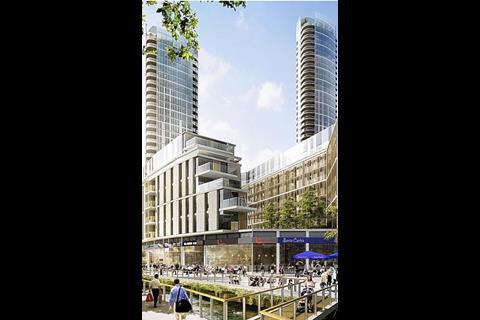 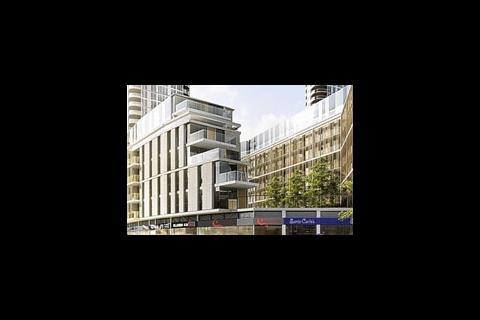 The 1m sq ft redevelopment of the Young’s Ram Brewery received planning permission last night in spite of a CABE review that criticised the architectural plans for a “lack of quality”.

The development will see two towers of 42 and 32 stories built on the site of the former Young’s Brewery, along with nine other buildings. Developer Minerva had the scheme approved after pledging an extra £41m in transport improvements to the area.

Leslie McDonnell, a conservative councillor for Wandsworth, said: “The whole development has been designed to make the most of the site's unique industrial heritage. It aims to create an attractive environment that will change for ever people's perceptions of the town centre.”

In its design review, CABE advised planning permission be refused for the scheme, arguing that the case for tall buildings on the site had not been made well enough, and expressing at the “lack of quality presented in the architectural approach.”