A bullish Morgan Sindall delivered more positive news for investors this morning when it said it was on track to beat its year-end forecasts.

In August, the firm posted another set of impressive figures with pre-tax profit up 19% to £35.5m on turnover flat at £1.4bn in the six months to June.

Full year pre-tax profit was upgraded at the time to around £85m from earlier predictions of £81m. 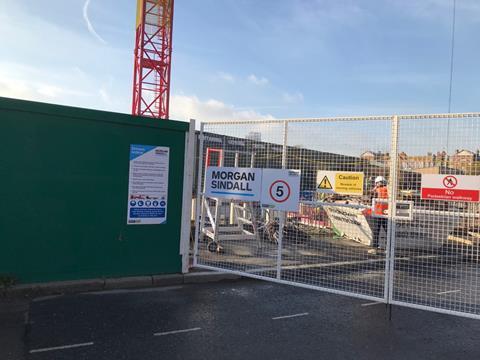 But in a trading update this morning, chief executive John Morgan said: “We now expect to deliver a full year performance slightly above the Board’s previous expectations.”

It said its construction and infrastructure divisions were expected to hike margins further this year with the pair having been given a medium-term target of 2.5% and 3% respectively.

It said the divisions’ “contract selectivity and risk management and its full year performance is expected to show further margin improvement over last year”.

And it said its fit-out business would have a “strong performance” in the second half after workloads in the first six months slipped 4% to £407m with operating margins dropping to 4% from 4.4% last time.

Average daily net cash for the full year is expected to be in excess of £100m, higher than forecast at the half year.

Total secured workload for the firm in the nine months to September was £7.3bn, up 10% from the year end position.