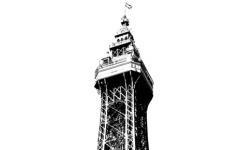 Contractor Morgan Sindall has sealed the deal on a £220m contract to redevelop part of Blackpool city centre.

The group's urban regeneration business, Muse Developments, has signed an agreement with the city council to revamp a 10ha zone in the north of central Blackpool.

Sir Howard Bernstein, chairman of ReBlackpool, which has been working on the scheme since 2006, added: “This agreement marks the culmination of three years of hard work and marks a significant milestone in the regeneration of Blackpool and its transformation into a year-round resort.”

If the scheme gets planning permission, work is expected to start in 2011 following a consultation period.