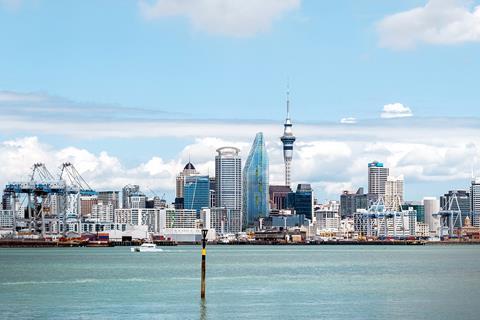 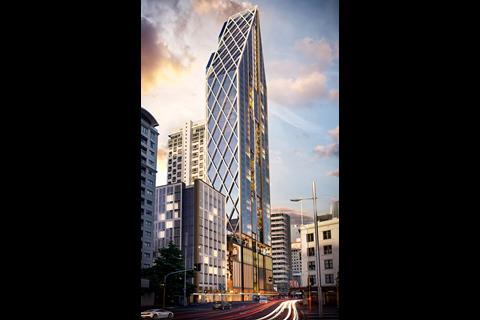 Mott MacDonald has landed a brace of major overseas projects, including an engineering role on the tallest skyscraper in Auckland, New Zealand.

The UK’s largest independent engineer will work alongside Auckland-based architect Peddle Thorp on the Auckland tower (pictured), which will rise to 52 storeys.

The tower will include 221 flats, two floors of retail and restaraunt space, two floors of office space, car parking, a swimming pool and spa facilities.

The scheme also includes the refurbishment, conversion and extension of an adjacent 12-level office building into a hotel, and the seismic strengthening and refurbishment of an existing hotel and public tavern at the western end of the site. Construction is expected to complete by the end of 2019.

Once complete, the three-runway system will allow the airport to handle up to 102 million passengers, 8.9 million tonnes of cargo and 607,000 aircraft movements each year by 2030.