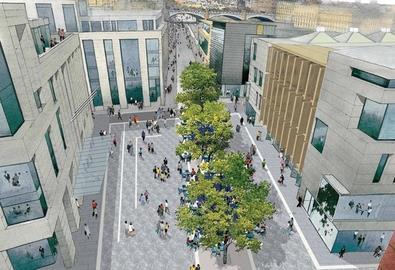 Unesco may strip Edinburgh of its “world heritage” status because of the feared impact on the city's Old Town of Mountgrange's Caltongate scheme, given planning approval last month.

It is concerned that the Scottish government approved Mountgrange's £300m mixed-use scheme, which will require the demolition of two listed buildings, despite calls for a public enquiry and 1,800 objections.

The UN body has this weekend launched an official enquiry into whether to take the radical step of stripping the city of its heritage status.

If inspectors find the city has failed to live up to the requirements of world heritage status, then this could be removed at Unesco's 2009 summit.

Mountgrange's 2.6ha scheme, on the site of the former New Street bus station, will include 200 homes, 17,000m2 of offices, an arts quarter, and a 205-bedroom hotel and conference centre.