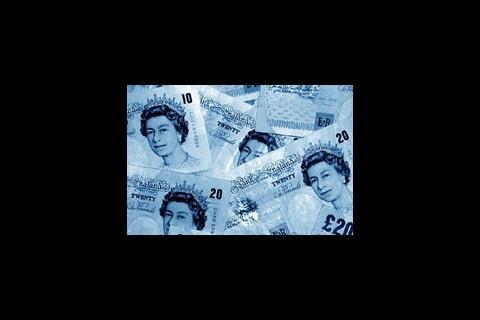 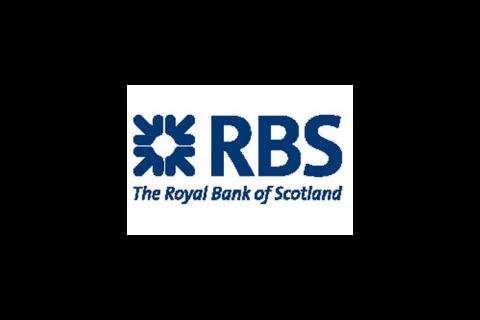 A Shropshire-based company has become the latest construction firm to go bust, with its MP blaming the attitude of its bank.

Conservative MP Mark Pritchard said that Wrekin Construction Group was forced into administration by the inflexibility of its lender, Royal Bank of Scotland (RBS).

He said the bank had not been willing to ease the firm's short-term cash flow despite the company having an order book worth tens of millions of pounds.

He said: “These were avoidable job cuts. The government is the majority shareholder in RBS but they have taken no action to save these jobs despite being alerted to the fact there were cash flow problems."

The firm, which undertook road, rail, building and land regeneration projects, went into administration today. It had been awaiting payment from several large clients.

Wrekin has about 600 staff, with sites in Shifnall in Telford, Runcorn, Bradford and Wellingborough. It was established in 1960.

The administrators are Ian Best and Tom Lukic of Ernst & Young. In a statement Ernst & Young said: “The business has run into financial difficulties as a direct result of the economic downturn, despite having a successful track record of winning a number of new contracts worth a significant value.”

A spokesman for RBS said the organisation had worked with Wrekin to resolve its problems but had decided the business was unsustainable because of “creditor pressure”.