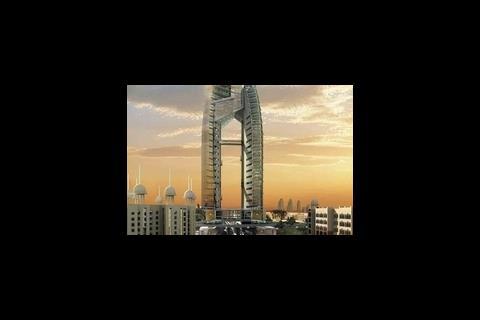 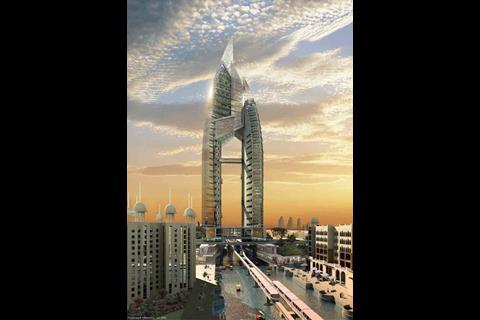 Dubai developer Nakheel has released details of the projects that will be delayed as a result of the credit crunch, including the Trump International Hotel and Tower.

In a statement, the state-owned developer said it will delay work on some of its planned developments in Dubai.

Projects on the Palm Jumeirah, Dubai Waterfront, the Universe and Palm Jebel Ali will be delayed or put on hold until the “current global environment” improves, said Nakheel.

Work on the Universe, an offshore set of islands designed to resemble the solar system, will be restricted to preliminary engineering studies, and future phases of the Palm Jebel Ali will be frozen.

The news came after Nakheel admitted it plans to make 500 employees redundant.

A spokesperson said: “We have the responsibility to adjust our short-term business plans to accommodate the current global environment. The redundancies are indeed regrettable, but a necessity dictated by operational requirements which are in turn dependent on demand.”