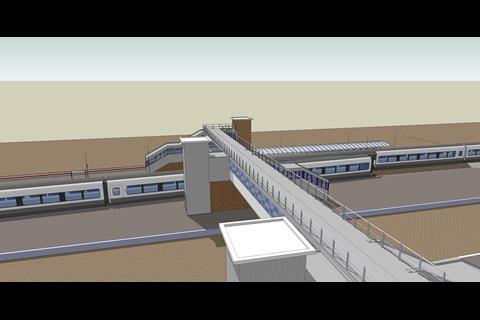 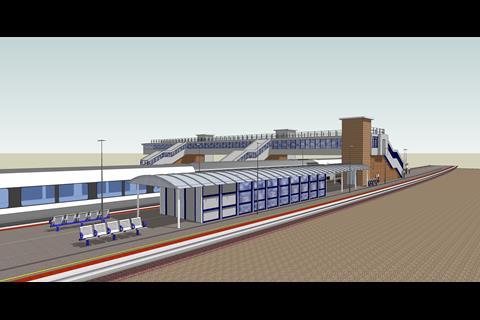 Network Rail has announced plans for a £43m upgrade of Peterborough station, which will provide longer, more frequent trains, extra platforms and new footbridges and lifts.

Over four million people use Peterborough station each year, and the number travelling between the city and London is forecast to double over the next 25 years. This investment is designed to help the station provide for mounting numbers of travellers.

Phil Verster, Network Rail route managing director, said: “We are making a significant investment to improve the railway in Peterborough, providing a better station and more trains for passengers. Rail is vital for Peterborough given its position as a strategic transport hub and this upgrade will provide a real boost to the local economy.

“When we’re finished in December 2013 the station will have a modern main building, extra platforms to increase capacity and reduce congestion, easier access thanks to new lifts, and longer platforms ready for new, longer trains serving more destinations.”

The redevelopment will see two new platforms constructed on the west side of the station for use by trains travelling on East to West routes, freeing up the existing platforms for North to South services. The current platform 3 will be widened, and a new platform added for London-bound high-speed services.

The main station footbridge will be updated and extended to serve the new platforms, with lifts providing step-free access between the station entrance and all platforms for the first time.

Work has started to clear the land to the west of Peterborough station in preparation for major works to begin in April 2012, and completion is expected in December 2013.

In addition to this £43m project, work has begun on a £3m scheme to provide a larger entrance and concourse at the station.