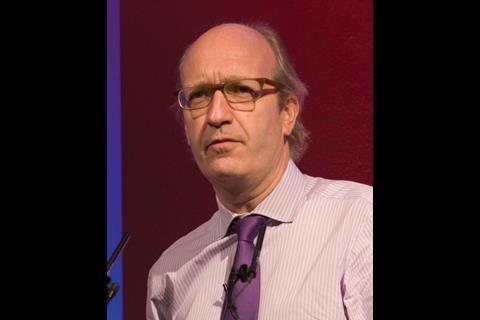 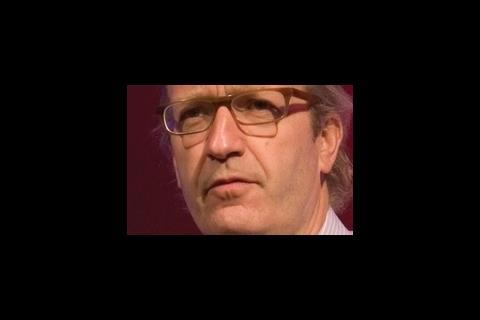 Nigel Hugill has resigned as chair of Lend Lease.

He will step down in December and will not be replaced in the role.

The firm said Hugill was leaving to “pursue other opportunities” outside the group.

Robin Butler will remain as development director until September 2009 and Dan Labbad will stay as chief executive officer.

Hugill said: “The scale and quality of the development pipeline and the pace at which we have been able to team build exceeds any realistic expectations. The delivery at Stratford is absolutely on track and in the best of hands. It is the right time to seek new opportunities.”

Labbad added: “Having built the business to this point is a great achievement and I would like to thank Nigel for his contribution in the last three years and wish him all the best in his future endeavours.”

Hugill will remain chair of the trustees of the new pre-school – 18 Academy, being constructed as part of the Athletes’ Village at Stratford.