Nightingale could be going for a song 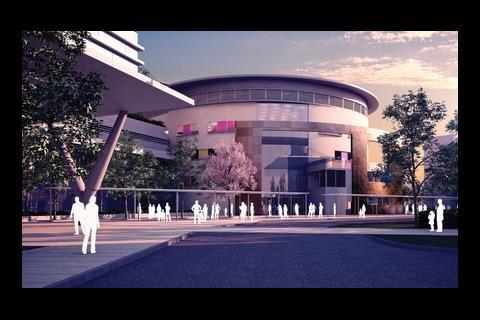 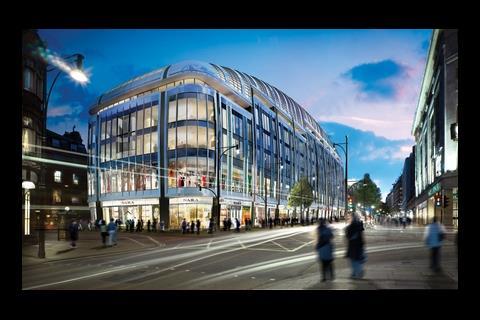 To say architect Nightingale Associates faces an uncertain future would be a gross understatement. As if being put up for sale last week by Tribal, its parent company, weren’t enough, the move left many wondering who would want to buy it and, more crucially, why.

The decision, which Tribal says was made because it felt architecture was no longer core to the group’s business, has led to murmurs about how likely a sale will be in the current market. Effectively mounting a “come and get me” plea is never a sign the seller is playing a strong hand.

One senior industry figure with some knowledge of Nightingale’s pipeline of work suggested the firm could go for about £2m, but added that Europe’s fragile economy meant there was no guarantee of a sale. “There is a big question mark over the health and education sectors and these are Nightingale’s two primary focuses,” he said.

Tribal, which advises the government on health and education policy, bought Nightingale Associates in 2002 for £9m. It announced last week that architecture, along with resourcing and communications was “no longer core to the group’s central operations”, adding it was “exploring a range of strategic options for each business”.

According to the firm’s last set of results, Nightingale made a pre-tax profit of £1.2m on turnover of £23m for the year ended 31 December 2008. Basing sale prices on past results is futile in the current market and the consensus is that a good price will be hard to secure.

“I can’t think of a worse time to sell,” says Stan Hornagold, director of Marstan Group. “If it were me, I’d be thinking ‘we’re at the bottom of the market, we’re not going to get a good price’.”

Jonathan Goring, managing director of consultant Capita Symonds, adds that the timing isn’t just bad because of the recession, the impending general election and public spending cuts, but also because of the level of interest in Nightingale’s specialist areas: “Three years ago, there would have been interest. Probably quite a lot. Now I think most people who really want to get into health or education are already there.”

That said, Nightingale has a good reputation and a long list of recent project wins in its favour and speculation is rife over who might be casting a casual eye over it. It employs more than 300 staff, across seven offices, including an international studio in Cape Town, South Africa.

A senior consultant specialising in healthcare said it would make a great buy for a firm wanting to gain a foothold in the sector. “The business is one of the country’s leading healthcare architects. It has some really great people, some good projects in the pipeline and is doing a huge PFI scheme in Scotland. It could be a pretty attractive outfit to purchase, especially for a firm that doesn’t have a strong presence in the healthcare sector and wants to grow in this area.”

Large multidisciplinary groups are the firms most likely to be looking to diversify their services and are mostly in a stronger financial position than, say, a large architectural firm. That is unless Nightingale decides to split up the business in the hope of attracting smaller buyers in greater numbers who may want to cherry pick: “WSP might have an interest in it,” says one architect. “It has been acquisitive in the past in other engineering firms, and is working with Nightingale on the Southern General hospital in Glasgow. I don’t think any of the big architects would be interested, because most are not in the financial position to buy anyone.

Because now is such a bad time to be selling a company, you have to ask why Tribal isn’t waiting”

“If it splits the business up into regions it might attract smaller architectural firms such as ours which has a £3m turnover.”

As well as WSP, Atkins and Capita Symonds have been singled out as potential buyers. All three declined to comment.

Another option for Nightingale, which was founded by Mike Nightingale and Richard Harrington in May 1989, could be a management buyout. It is difficult to work out how likely this would be, given that most architectural practices are still suffering to some degree. But if the underlying financials are sound, it could provide the smoothest transition.

“I think it would be better for it to remain an independent group if it can,” says Hornagold. “It kept its identity when Tribal bought it and if it did that it could wait two or three years when mergers will be less difficult, then consolidate rather than sell now for a bad price.”

Another senior source says the likelihood of a buyout depends on the motives behind the Tribal sale. “If Tribal is selling the firm because it’s no longer the right fit, maybe a buyout is a good idea. But if it is selling because of financial performance issues, it’s an unlikely option. Because now is such a bad time to sell, you have to ask why Tribal isn’t waiting.” He also questioned how easy it would be to raise money for a buyout.