Norman Foster: from Russia with love 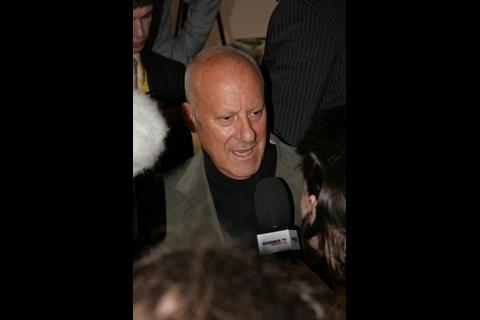 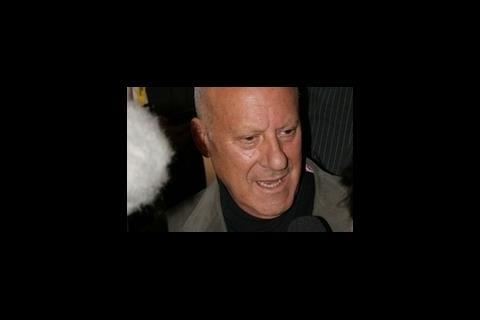 Norman Foster loves Russia. He loves it so much, he came to Mipim just to talk about it, for the second year running

The spectacle of the world's greatest living architect – as one magazine recently pasted on its front page, you may remember – singing the praises of the Russian fatherland to a packed roomful of Cossack entrepreneurs and architectural groupies was too much for the severely under-employed journalists of the Mipim press pack.

Even though Mipim is about the highest-profile event in the property calendar, there are relatively few stars wandering up and down the Croisette. In fact, the Mipim green room, if such a thing existed, would be populated merely by Anthea Turner, Jimmy Carr and various members of Squeeze. So gaining an interview with Lord Foster of Thames Bank is a big deal to us celeb-starved hacks.

But how to get it? Lord Foz is famously wary of the press, but as he finished his talk the assembled media hoi polloi descended on him like a pack of notepad-wielding dogs. I watched the scrum from afar with something like disdain. Building has, after all, always thought of itself as slightly removed from the tabloid outlook adopted by some of our rivals. An architect standing next to me shook his head at the melee and said: "Foster's quite suited to Russia. The ego of one is almost as great as that of the other". Sagely, I agreed. We conversed for a while on the demerits and indignities of so uncouth a media scrum before my web editor grabbed me, video camera in hand.

Reader, I became that hoi polloi. I rolled up my sleeves, slapped on some body armour and waded in. I slapped aside B2BTV, whoever they are; I head-butted the Architectural Review; I pinched Estates Gazette's bottom. Any dirty trick I had in my arsenal I used. In a very real sense, this was war.

Suddenly I was face to face with the Lord. My mind went blank. My palms became sweaty. What to say? Questioning Foster in his Russian homeland is like walking into the Death Star and slapping Darth Vader.

The crowd began to surge and murmur behind me. My brain disintegrating, I simply blurted out the most recent rumour I'd heard about Foster. He looked at me as if I'd farted in his face, and politely denied it. What a hack.

I basically asked him whether the rumours were true and he was leaving the country. He denied everything. The entire encouter was captured on video by our web editor, but unfortunately due to technical issues with my web editor, it never saw the light of day.