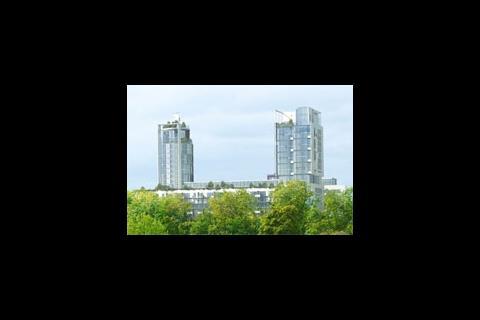 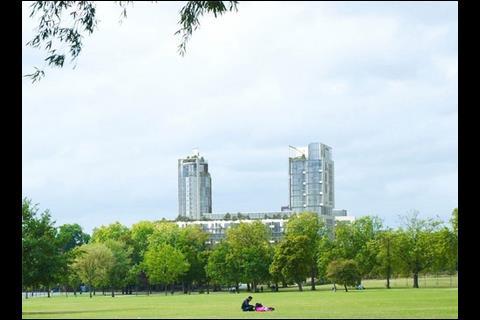 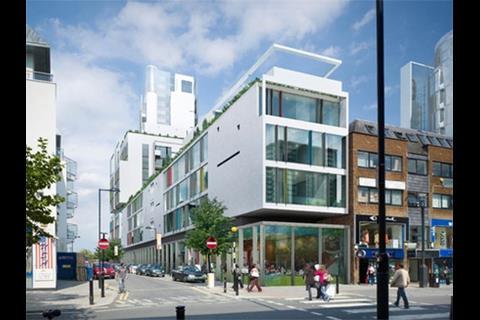 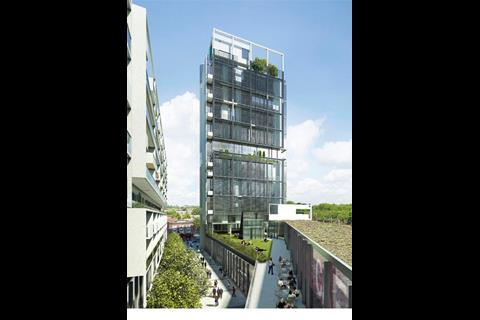 Two 21-storey towers will be built overlooking Finsbury Park station after approval was given for a new housing project in North London.

Islington council granted planning permission for the skyscrapers, which will contain 355 flats, alongside office space, restaurants and cafes.

City North Islington, a subsidiary of the Business Design Centre, is carrying out the project. It is set to take 5 years and cover almost 9,000 sq m of land.

The towers were designed by Islington-based architects Benson + Forsyth, whose previous projects include the National Museum of Scotland in Edinburgh.

However only 21 per cent of new residences will be affordable housing, which falls short of the 50 per cent target set by Boris Johnson, the Mayor of London.

The planning application will now be assessed by the Greater London Authority before it can be given the final go-ahead.