John Homer leaves after more than four years at business

NMCN chief executive John Homer has left the business with immediate effect, the firm has said. 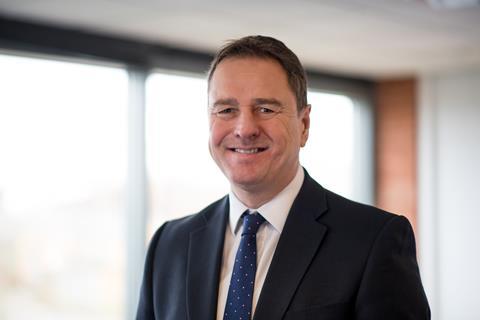 Homer (pictured), who joined the civils specialist in June 2016 replacing Robert Moyle who spent 26 years in the post, picked up nearly £1.2m last year, including a £191,000 bonus.

Moyle has been appointed acting chief executive until a replacement is found. The firm said the search for a new CEO has now begun, with the firm already on the hunt for a new chief financial officer after Dan Taylor said he was stepping down in July after more than seven years at the firm “to pursue alternative opportunities, under consideration, in related industries”.

Homer’s CV includes stints at Bam and Morgan Sindall and last month the 59-year-old said NMCN was in good shape to weather the impact of covid-19 as the firm unveiled a 77% fall in half year pre-tax profit to £809,000 for the six months to June on turnover flat at £182m.

In yesterday’s announcement, the firm said current trading was in line with expectations but warned that with “operational challenges and some additional costs that are impacting margins the Group may incur losses this year”.