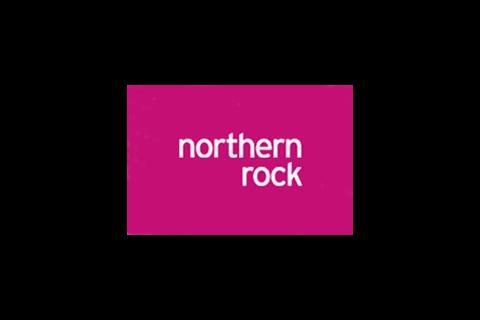 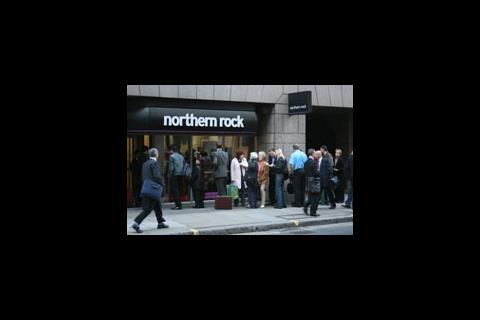 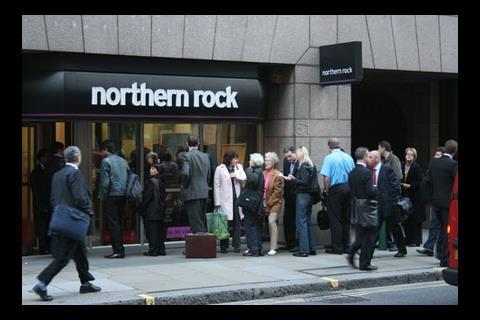 Housebuilders’ shares have continued to plummet today as the crisis at mortgage lender Northern Rock fuels uncertainty over the housing market.

Over £850m was wiped off of housebuilders’ value on Friday, after Northern Rock became the first bank in 15 years to be bailed out by the Bank of England. Northern Rock is a victim of the global credit crunch, which has seen restricted lending between banks following problems in the US mortgage market.

Shares continued to fall today as savers deluged Northern Rock with requests to withdraw funds. Redrow has dropped 5.4% to 445.8p, while Persimmon has fallen 4.7% to 968p.

Higher mortgage bills will be one consequence of the crisis, which is predicted to lead to a drop off in house prices as consumer confidence falls.