The number of construction firms that have run into financial difficulty has increased by more than 10% since the end of the first quarter with the covid-19 pandemic being blamed, Begbies Traynor has revealed.

The corporate restructuring specialist said the amount of firms who had come up on its red flag alert data had jumped from 65,456 at the end of the first quarter – one week into lockdown – to 72,402 by the end of September. 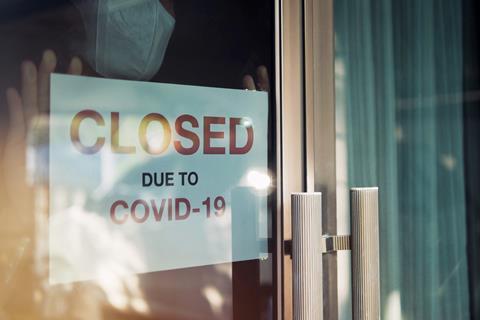 In the last quarter alone, it said almost 4,500 construction businesses have fallen into significant distress – an increase of 7%.

There were 2,602 commercial builders facing problems at the end of quarter two, a figure that has now risen to 2,824.

At the end of the second quarter, 6,871 housebuilders were under the pump financially, rising to 7,405 by the end of quarter three.

The research found that across all sectors there had been a 9% increase in significantly distressed companies since the end of the first quarter. The number of firms in trouble has risen from 509,000 to 557,000.

Last week, EY revealed the havoc caused by covid-19 on construction has seen a record number of quoted firms in the industry issue profit warnings in just the first nine months of this year.

In its latest analysis of profit warnings, the finance giant said 28 firms in the construction and materials sector had been forced to issue warnings, beating the previous record total of 19, made across all of 2008 and four years later in 2012.