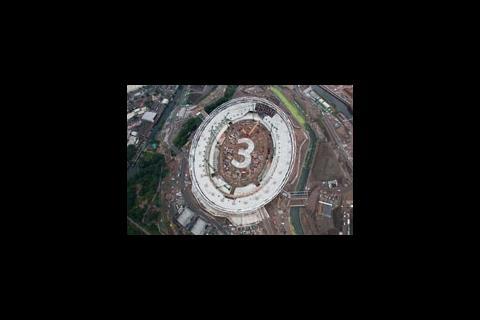 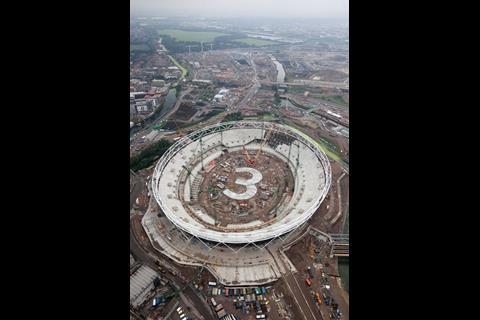 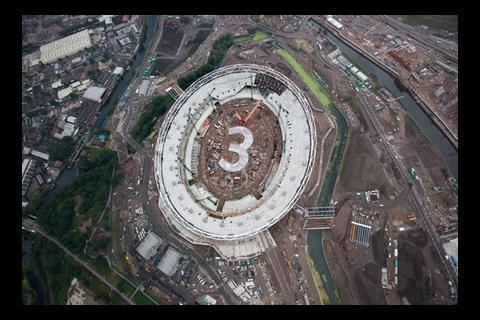 The Olympic Delivery Authority has announced the next set of milestones it aims to achieve during the next phase of constructing the venues and infrastructure for the 2012 Games.

It is hoped the 10 milestones, known as “the big build: structures”, will be delivered by 27 July 2010, exactly two years before the opening ceremony of the Olympic Games.

The 10 new milestones are:

John Armitt, the ODA chairman, said: 'The milestones are challenging as we are working to a very tight schedule, but it is important that we are transparent and accountable for the significant public investment in the project. In this way the public can judge progress for themselves.'

Over the past two years, the ODA has set out what it plans to achieve during different phases of the project.

The first 10 steps were known as “demolish, dig, design”, which focused on preparing the site for the main construction of the venues. The second 10 were the first phase of the “big build”, which focused on putting in place the foundations of the main venues. Both sets of milestones have now been delivered.

The Olympic park will be transformed during the coming year as the venues for the Games continue to take shape. The structures of the main sporting venues on the park, as well as the majority of homes in the Olympic Village will have been completed by 27 July next year.