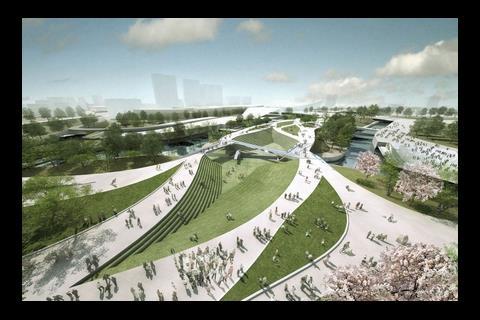 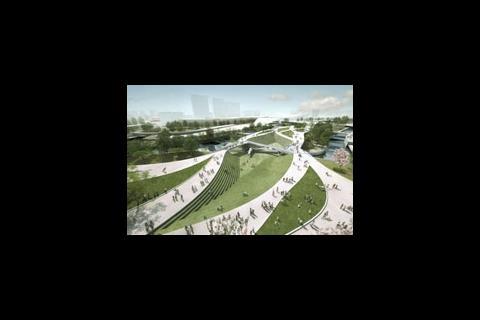 The contract to build the main footbridge in the Olympic Park has been put out to tender by the Olympic Delivery Authority.

The Central Park footbridge, designed by Heneghan Peng and Adams Kara Taylor, will be to the south of the Olympic Park.

It will be a single bridge structure for the duration of the Games, and changed in legacy mode to leave two footbridges linked by a walkway.

Simon Wright, ODA director of infrastructure and utilities, said: “It is essential that we bring on board a world-class company to construct this key piece of infrastructure. This contract is an opportunity for construction companies to deliver a striking structure in the heart of the Olympic Park.”

The contract winner is expected to be announced in late 2008, with work anticipated to start early the following year.