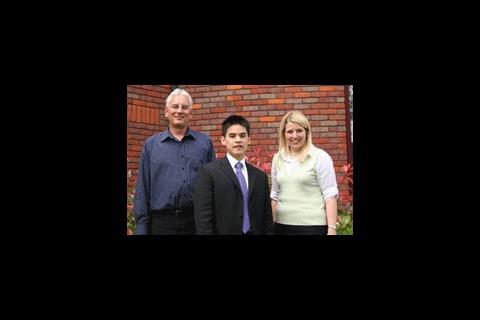 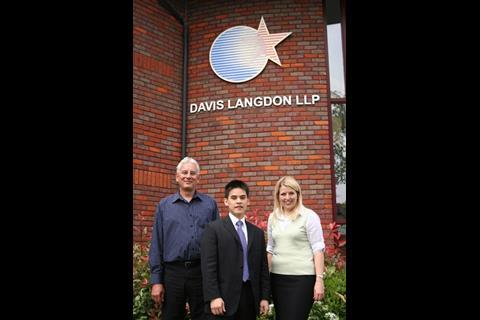 A lucky student from Oxford University could soon be embarking on the trip of a lifetime courtesy of consultant Davis Langdon.

Aan Son Khoo, an economics and management student, scooped the first prize of £5000.

The Davis Langdon competition challenged students to match famous landmarks on a map of the world via a dedicated website.

In addition, entrants were asked to complete the question: “What famous landmark would you most like to visit and why?”

The entrant matching the landmark with the correct country in the fastest time and answering the tie-breaker question won £5,000 in travel vouchers or a cash alternative.

Son said: “It was a huge surprise when I received the phone call from Davis Langdon saying I had won! Being an economist, countries like China and India are of particular interest so one or both or those could well be on the list.”

The competition was open to students in full-time education or those who had graduated within the last two years.

Paul Coomber, partner at Davis Langdon’s Oxford office, said: “We appoint a considerable number of non-cognates (those not studying an industry related degree) who are attracted by the range of career opportunities that the industry offers as well as our highly regarded graduate development programme.”

Since 2004, over 300 graduates have enrolled onto the programme that leads to Professional Chartership.

Coomber added: “We were looking to create ‘consultants’ as a competitive differentiator. We found we were hampered by a shortage of professionally qualified staff. The solution was to ‘home grow’ consultants through our own tailored graduate development programme.”