Parkinson report is 'already out of date' 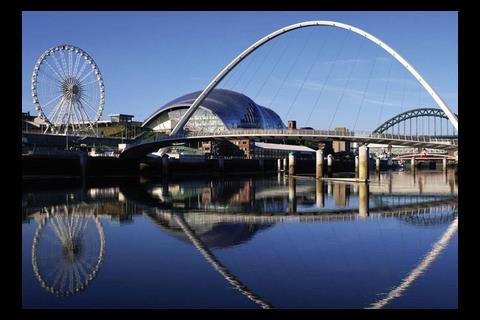 Grim in Gateshead: Respondents to the survey said many housing-led schemes in the North-east had halted 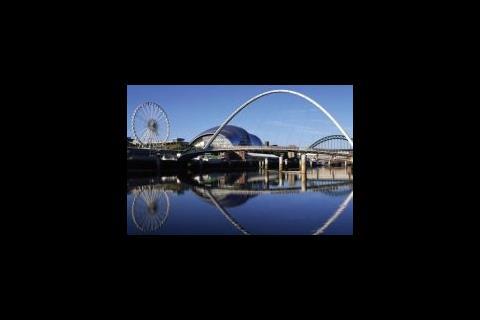 The prospects for regeneration are even worse than reported in a government review last week, experts are warning

The survey of 250 people, commissioned by the communities department, found that housing-led regeneration had been hardest hit by the downturn, with 57% saying activity on these schemes had dropped by half over the previous year.

This compared with 41% who said the same about mixed-use schemes and 33% for office-led developments. Nearly two-thirds thought activity on housing-led sites would slow further.

Senior regeneration sources were incredulous last week after the government said the report, by professor Michael Parkinson, suggested the “outlook is not as bleak as previous recessions”. The sources said the situation had worsened significantly since the report was commissioned in May.

The research said areas that had seen a boom in city centre flats would experience a steeper than average decline in housebuilding. Public sector projects would “keep the wheels of regeneration turning” and public funding for regeneration until 2011 should be brought forward.

It said is was likely that there would be as many job losses in construction as in the 1990-93 downturn because of the housing market collapse.

The report said the focus of regeneration schemes might need to shift from retail, leisure, housing and financial services to green industries and those based on innovation and learning.

Michael Ward, chief executive of the British Urban Regeneration Association (BURA), said of the report: “He’s painted a fair picture and if anything the situation is worse now.”

Andy Murdoch, group director of infrastructure at Buro Happold, said the report should have talked more about whether regeneration had contributed to the credit crunch. “A lot of regeneration was based on buy-to-let or the sub-prime mortgage market. We have to ask whether we have the right approach.”