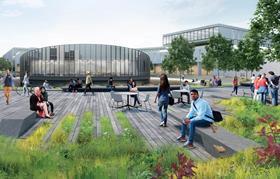 Housing association Peabody has announced plans to develop a new institute to help tackle the skills crisis in housebuilding.

He said: “To build the number of homes we need to the high quality that we want is going to require highly skilled people across all of the built environment professions. But this shows how worryingly vulnerable we would be to a bad Brexit.

“There is already a skills gap – a huge issue in construction but also beyond – which would get materially worse. We can’t wait for government to act. The UK has to start making its own plans for retaining and developing the vital skills it needs, from bricklayers and all those involved in construction to architects, urban designers and planners.”

Peabody, which last week announced the next phase of its huge 11,500 home development in Thamesmead, is working with Bexley council and London South East Colleges – a college which has a number of sites across the region – on plans for a Place and Making Institute (pictured).

According to GK Strategy and onefourzero, there has been a dramatic reduction in Google searches for construction sector jobs across Poland, Romania and Bulgaria. 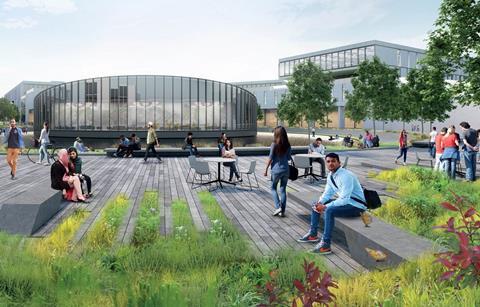