Planners reveal how City will look in 2026 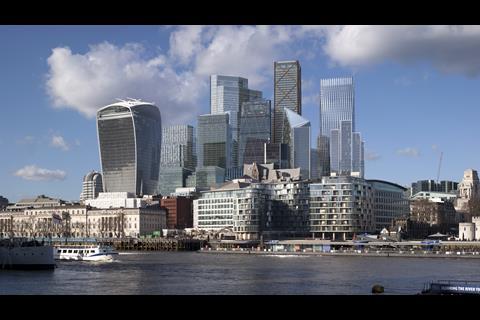 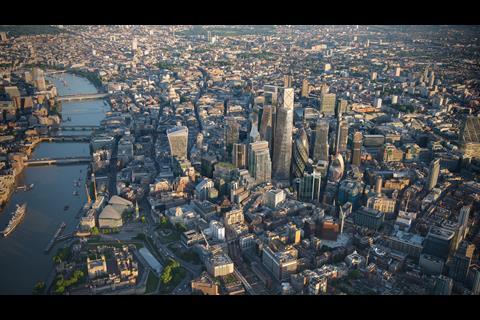 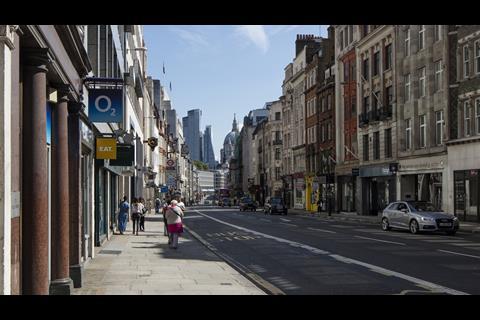 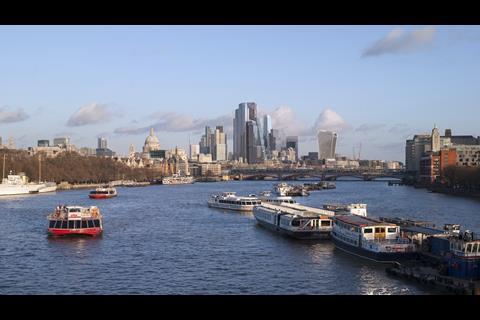 The City of London Corporation has released images of how the City skyline will look in 2026 after a handful of planned buildings have been constructed.

Five buildings over 30 storeys are currently under construction in the Square Mile, while a further five have been given the nod by planners.

Eric Parry’s 1 Undershaft would be the tallest, standing 10m above PLP’s 22 Bishopsgate – which is under construction by Multiplex and due to finish later this year.

But it is unclear when 1 Undershaft, which received planning consent in 2016, will be built.

SOM’s 100 Leadenhall received planning permission in July and would stand 32m below 22 Bishopsgate.

The two firms developing the scheme have said it will take four years to build, with existing tenant leases on the building expiring in 2023 – but have vowed to begin whenever they achieve vacant possession.

The pictures come as the City of London consults on a strategy to prioritise pedestrians and improve public realm in the Square Mile.

It is looking at closing the gap between the Walkie Talkie and other towers, as well as requiring new walking routes through tall buildings to make the city more navigable.