Plans for £3bn development next to HS2’s Solihill station unveiled 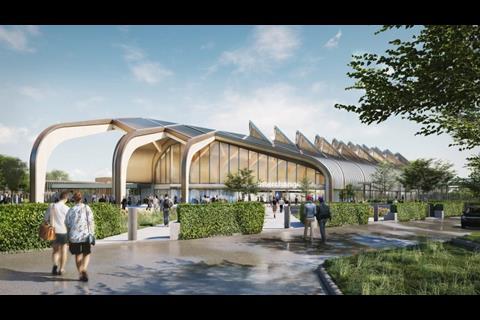 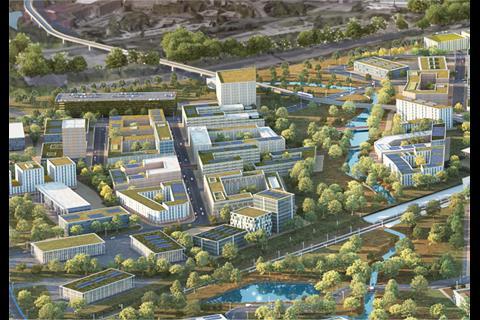 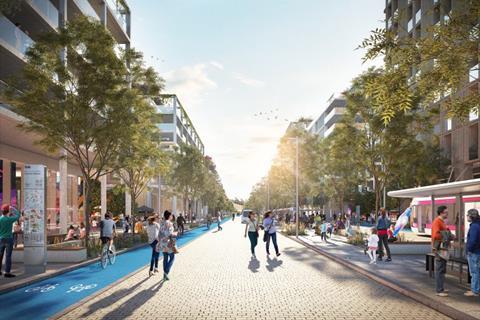 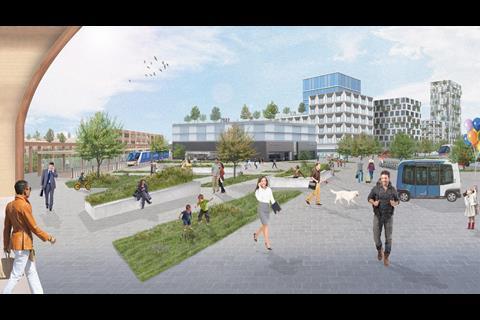 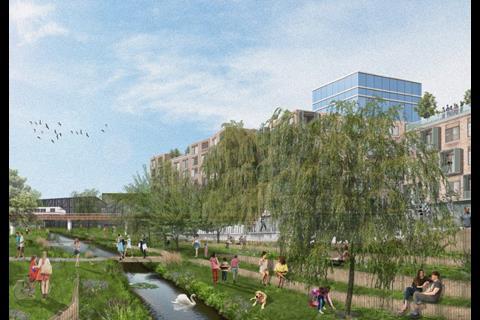 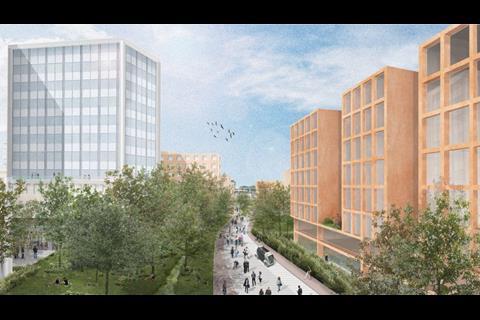 A £3bn masterplan for the area around the HS2 Interchange Station in Solihull has been unveiled creating a new business, leisure and housing district.

The 346-acre Arden Cross site, which sits to the east of the NEC, will provide up to 3,000 new homes and up to six million sq ft of commercial development.

The developer for the project, Arden Cross Consortium, is formed of the three landowners who own the site – Birmingham council, Coleshill Estate and Packington Estate.

The project is part of the wider UK Central Hub plan which lays out a 20-year growth plan for Solihull.

Nick Brown, chairman of the Urban Growth Company, which is leading infrastructure investment and development across the UK Central Hub programme, said a significant amount of work has been carried out to align the HS2 development with its own plan.

He said: “For example, we now see HS2 on board with plans for The Hub, including support for multi-storey car parks at Arden Cross rather than surface car parks which would hugely frustrate development opportunities there.”

Solihull council and local businesses want HS2 to build multi-storey car parks around their new station – instead of occupying 22 acres for surface parking. Plans to build 7,400 parking spaces all around the new station were included in the High Speed Rail (London – West Midlands) Act which received royal assent in 2017 and gave HS2 Ltd the powers to build the scheme.

The procurement process for a contractor to build the Interchange station is expected to launch this autumn. Designed by Arup, it is expected to cost up to £250m.