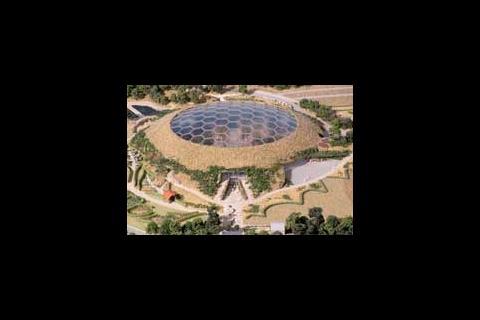 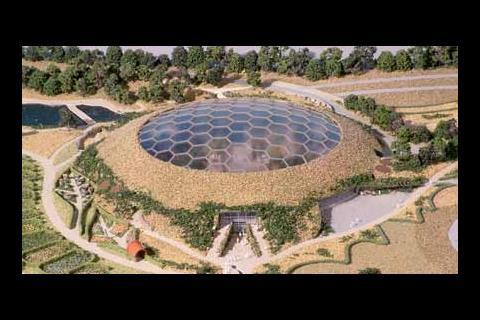 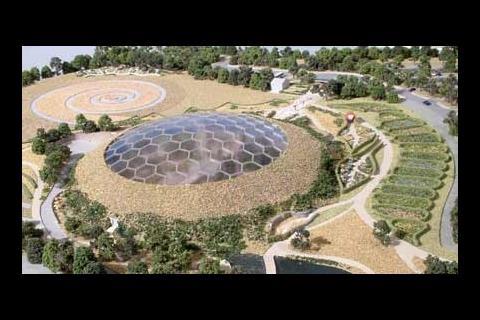 Plans for a £25m butterfly house near St Albans were unveiled yesterday.

Sir David Attenborough is leading a support group for the project, which will be 300ft wide and be home to 10,000 tropical butterflies. It has been designed by Chrysalis Architects, an architecture and design practice, which has been uniquely formed to meet the requirements of the Butterfly World project.

The scheme, which will be built just off the M25 near St Albans will open in stages between June 1009 and March 2011. So far J Breheny Contractors Ltd and HS Jackson & Son (Fencing) Ltd have provided initial enabling work

The house will take the form of a walk-through dome, set to attract one million visitors a year. Almost half of these are estimated to be children.

The project was initiated as an attempt to counter the decline of butterfly species. Botanist David Bellamy said: “Every kid in the world has butterflies living near them, and from this starting point we make kids think about what’s happening on a world scale.”