Plans in for RSHP’s revamp of South Ken tube 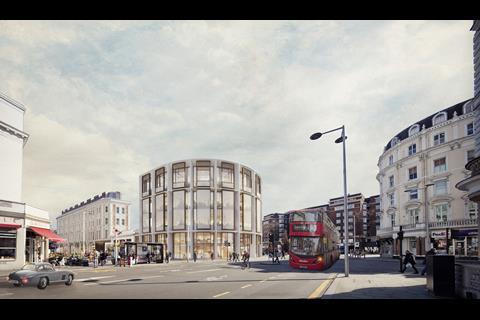 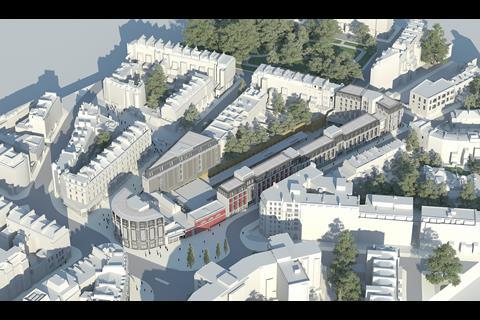 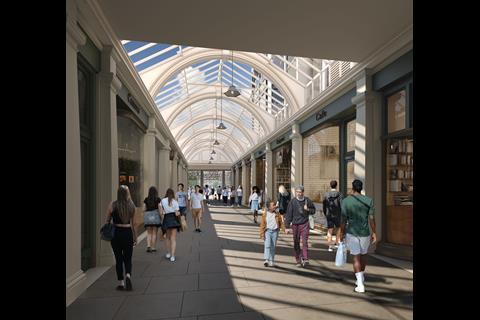 The station entrance arcade would be restored

Built in 1868, the grade-II listed station is one of the oldest and busiest on the tube network with more than 34 million annual visitors.

The plans were first unveiled in May last year after RSHP was chosen by Transport for London and developer Native Land in 2018 to draw up a new vision for the site.

It made RSHP the sixth architect in 30 years to attempt a rejig of the historic station, which has frequently been defended by an army of passionate heritage campaigners.

The latest proposals include a four-storey building which will replace the existing horseshoe-shaped building at the front of the station.

Also included will be 50 homes in the vicinity of the site, around 17 of which of which will be affordable.

The station’s historic Victorian arcade will be restored – a win for campaigners who have sunk past proposals which threatened to remove the feature.

RSHP has also agreed to incorporate various improvements to the station’s accessibility into the designs.

Work is scheduled to last two years and start in the first quarter of 2023.

Other firms working on the scheme include structural engineer AKT II, cost consultant Core 5, M&E consultant Sweco and Julian Harrap Architects which is working on heritage elements of the scheme.