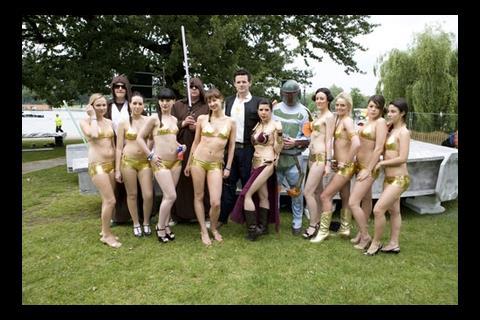 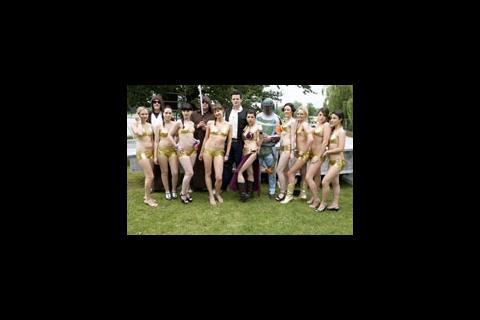 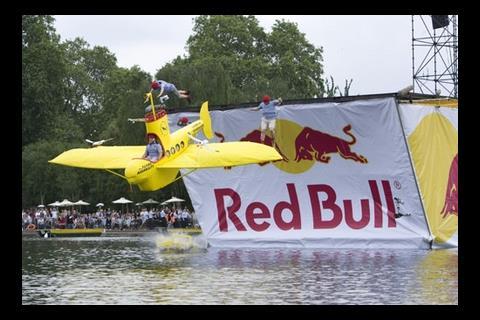 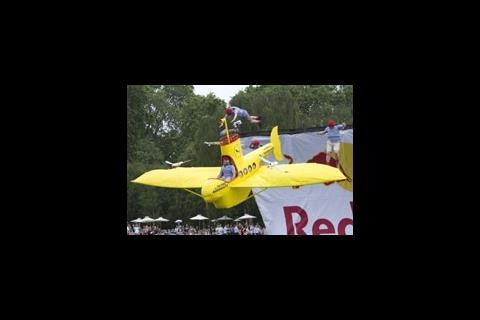 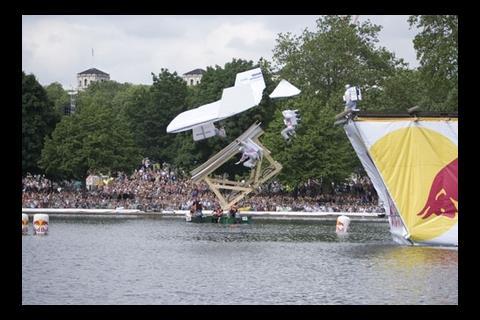 A team of surveyors from consultant Plowman Craven took on their most eccentric measurement challenge to date when they were asked to calculate the distance the weird and the whacky travelled in the second Red Bull Flugtag tournament in London’s Hyde Park last Saturday.

With 41 teams taking part, competition was intense, so the organisers needed to be accurate with their calculations.

The 80,000 spectators were wowed by the polystyrene Cullinan Bird, designed by Edward Cullinan Architects and engineers Ramboll Whitbybird and Element Energy. It not only looked impressive, it also achieved the longest flight, a record-breaking 40m, before splashing down in the Serpentine.

The big bird, however, settled for fifth place when it failed to impress the celebrity judging panel of Strictly Come Dancing’s Craig Revel-Horwood, BBC Fame Academy’s Carrie Grant and model Jodie Kidd with the pre-race dance.

The competition isn’t just judged on distance flown, but also on the level of creativity.

Jessica Walters, the project manager from Plowman Craven, said: "This may have been the most unusual surveying job we've undertaken, but it was actually a straightforward job for us.

"Measuring with absolute accuracy is what we do for all our clients, so when Red Bull approached us and asked if we could calculate the distance each of the flying machines travel, we were delighted to get involved."

Further images can be seen at Red Bull.