Private house starts in April at lowest for a decade 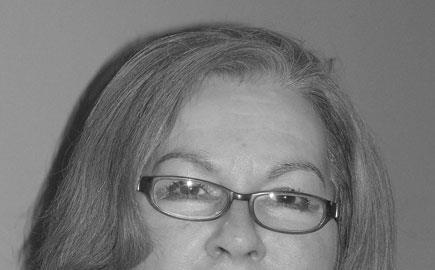 The number of private homes completed in April has fallen to its lowest point for a decade, according to figures compiled exclusively for Building by the NHBC.

This month’s statistics show that starts on homes for private sale fell to 8,443, the lowest figure, outside of a December, since accessible monthly records began in 1998.

Furthermore, an analysis by the NHBC of the yearly data collected prior to 1998, suggests it is unlikely to have been lower since 1980, in which year only 89,000 homes were started.

The figures come as a major industry group has told the government it will miss its target to build 2 million homes by 2016 unless it takes urgent action to cut red tape.

Housing Forum chief executive Shelagh Grant said: “The additional complexity of developing brownfield land, and regulation has reduced viability and this will affect targets. It may once have been possible to do all this, but not in today’s market.”

She added that the government needed to institute a review of regulation, particularly around the move to zero carbon, the costs of which she said should be shared with the energy industry.

These figures come as the RICS predicted house sales would fall to their lowest level since 1974 this year, with a decline of 40%. The RICS says only 1.08 million house sales transactions will happen this year.