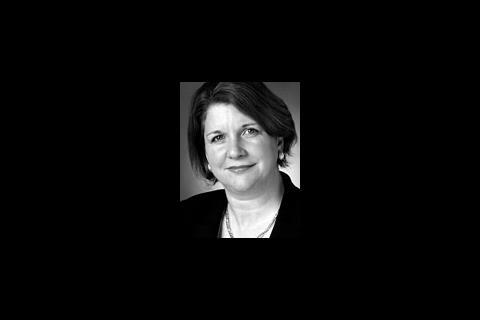 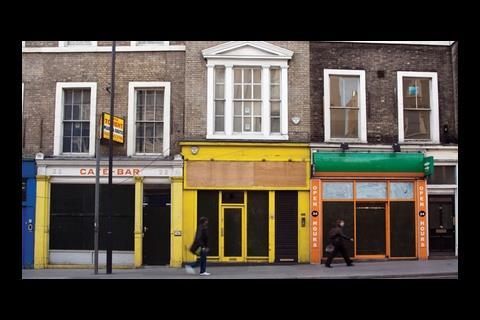 Closed all hours: about 19,000 retail outlets have shut down so far this year

Shops are closing and the high street is in decline. But it’s time to stop mourning the loss

For years, if not decades – in good times and in bad – the regeneration sector has been grappling with the knotty problem of what to do with our failing high streets. And it would seem that we do not learn much from one recession to the next. Nobody was surprised at the recent news that 19,000 retail outlets had shut down for good so far this year.

A fortnight ago Brewin Dolphin Investment Banking said that, historically, about 3-4% of high street space has been empty, but this has been gradually increasing since 2004 to about 12% now. The future doesn’t look too rosy. And it is certainly true that reports of rapidly rising shop vacancy rates have caused consternation in retail investment markets. But the empty shops are not evenly spread out. Vacancy rates in shopping centres are far lower than those on some high streets, where even in good times some shop buildings are evidently not fit for purpose.

There is still a huge amount of sentimentality around this debate, which is preventing us from finding a solution. Instead of harking back to the days when mum shopped daily, with her wicker basket, at the butcher, the baker and the candlestick maker in a Hovis-advertisement-style high street, we need to face the hard fact that half the UK population do their food shopping in just two stores – Tesco and Asda – once a week. And get over it! We need to learn to work with the grain of the market if we are to find a way forward for our high streets.

Why have planners not begun to release sacrosanct employment space back to its natural use as residential accommodation?

With all political parties now committed to localism, in whatever form, there is potential for small-scale regeneration through consolidating high streets (most are far too long), paying attention to the design and management of the public realm around more intensively used parts and, potentially, converting the remainder of the shops to residential units. Why have planners not worked this one out yet and begun to release sacrosanct employment space back to its natural (and, in most cases, original) use as residential accommodation?

This is regeneration not by stealth, not by massive injections of money, but by recognising and responding to the local market. Paradoxically for nay-saying planners, by consolidating the high street they may do much to increase the footfall (and safety) of shops and services that are still in demand. For a government that can’t afford to do anything, a softening of the planning system in this way would have little direct cost and potentially a very large benefit to town centres and shopping parades up and down the country.