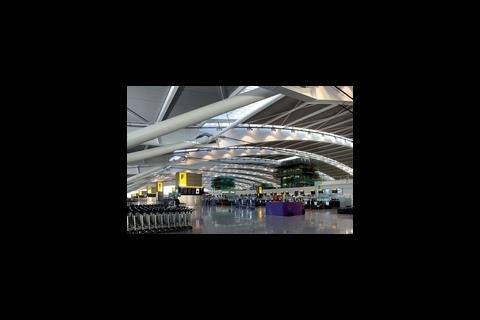 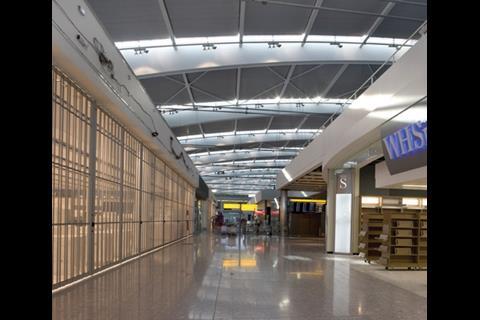 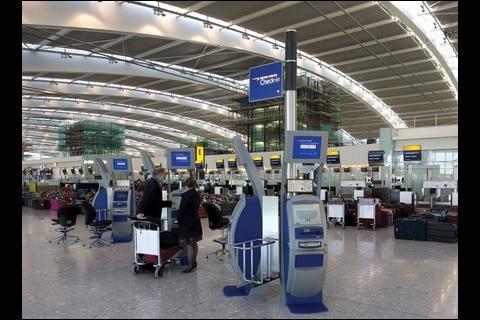 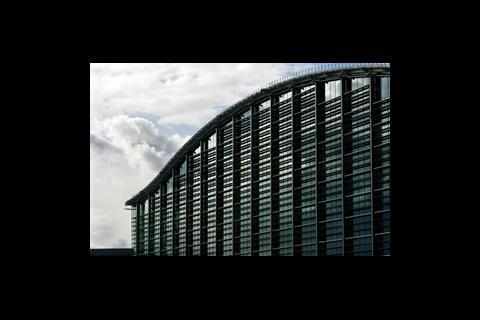 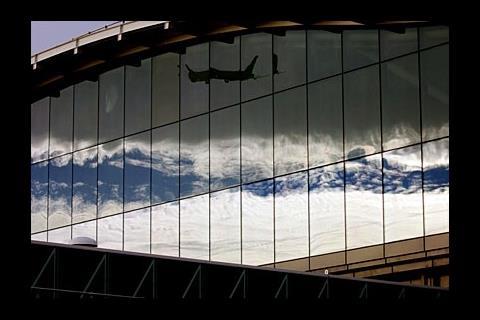 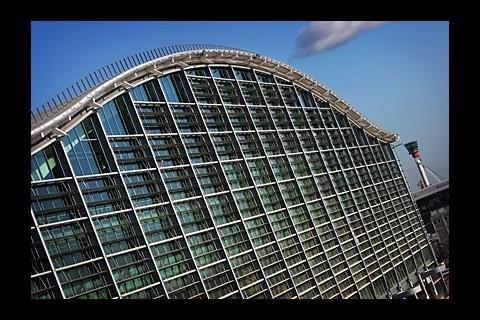 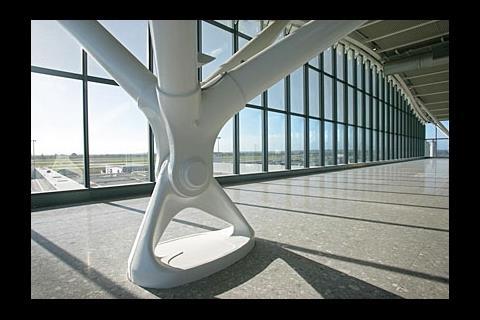 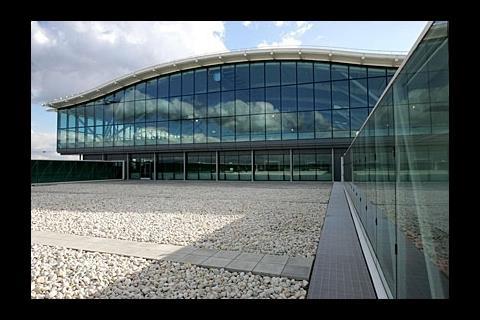 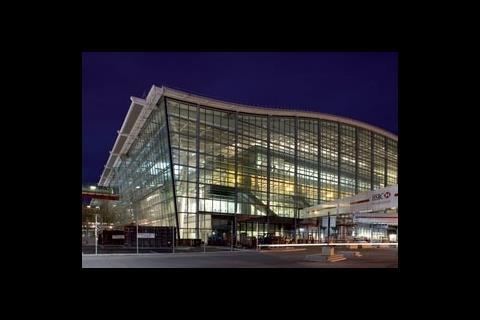 Heathrow Airport’s Terminal 5 is to be officially opened today by the Queen as BAA directors admit there is still work to be done on the building.

In a briefing yesterday representatives from BAA and BA insisted that on a project of this size it is normal for there to be some outstanding issues to address after opening.

Andrew Wolstenholme, BAA’s capital projects director, said: "There is a small amount of work still left to do and the final tuning can only be achieved when the building comes under full load. For that we need a hot summer and a cold winter at full capacity. But this is all quite normal for a project of this size and we are confident we have done all we need to do."

David Noyes, BA’s customer services director added: “There will be some bedding down time but we do not think it will affect the customer experience in any way at all.”

The ceremony today will be attended by hundreds of construction workers who have been involved in the project to mark the official opening of the terminal, which has taken over five years to build and has cost £4.3bn. I

t will increase the number of flights out of the airport when it opens to passengers on 27 March and it is expected that up to £30m passenger will pass through T5 every year.

The project has been delivered on time and on budget but has not been without controversy. Last Autumn Building revealed that T5 owner BAA had been forced to plough an extra £90m into the project to boost the number of workers after more fit-out work was required than originally thought.

BAA had budgeted for 6 million man hours of M&E work, but it had already exceeded this by almost 50% in October last year.

Last month BAA went to the Civil Aviation Authority to suspend Heathrow’s normal service obligations after the opening due to these delays and this reportedly resulted in concern from BA that the expected level of service available when the terminal opens will not be up to scratch.

Over 60,000 people have worked a total of 100 million man hours to build T5. Despite the controversy surrounding its construction it is expected to become one of the best airport facilities in the world.

BAA’s chairman Sir Nigel Rudd said: “From every perspective, this is a landmark project and I am proud to think that Terminal 5 has become a model construction project, setting new, higher standards for an industry around the world.”